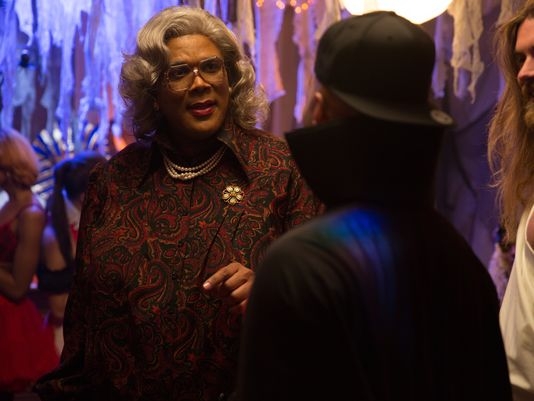 Madea’s Halloween trick? Scaring off all the other sequels at the box office.

“The star power of Madea and Tyler Perry is undeniable,” says Paul Dergarabedian, senior media analyst for comScore. “It’s perfectly timed and perfectly themed and it just paid off. Tom Cruise is used to being No. 1, but in this case, Madea was a very formidable competitor.”