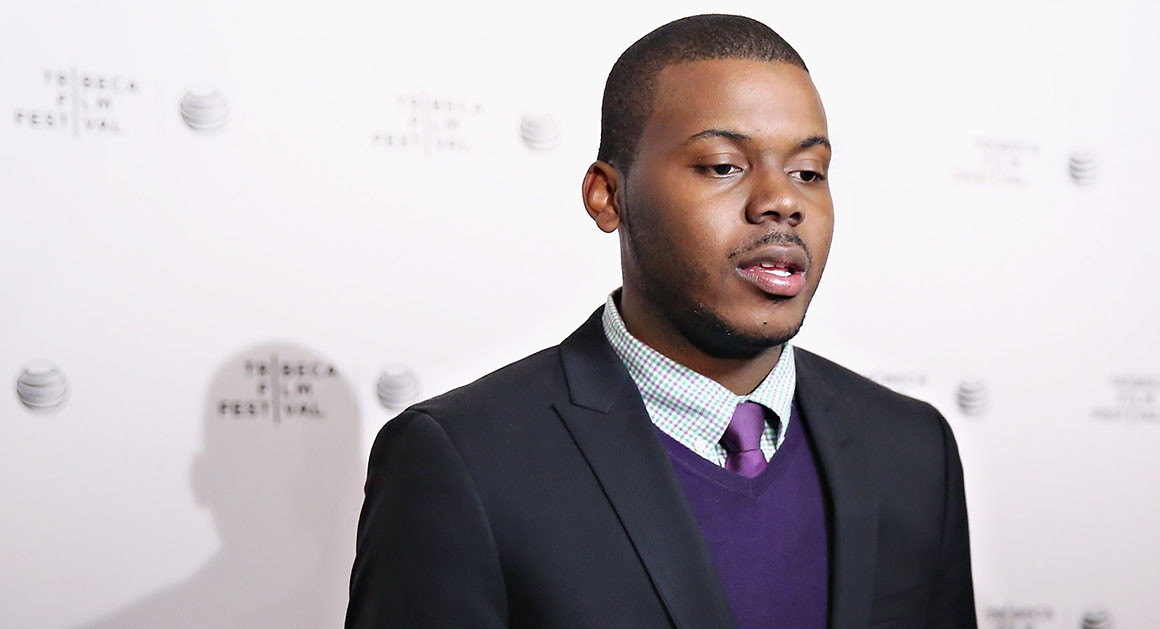 Out in Stockton, California, there’s an experiment underway in millennial-led government that’s trying to pull a city back from the brink using what is essentially privately funded socialism.

The experiment’s name is Michael Tubbs.

The 27-year-old mayor of a city of 307,000—26 when he knocked out the Republican incumbent, the same night Donald Trump won, in his own status quo-bulldozing election—is looking to redefine the sense of what works through redefining how people think about work.

It’s not just the $500 checks that will soon start going out to 100 residents monthly in a universal basic-income pilot program. It’s about transforming the entire posture of city government.

For the fulls tory, visit Politico.com/Magazine.