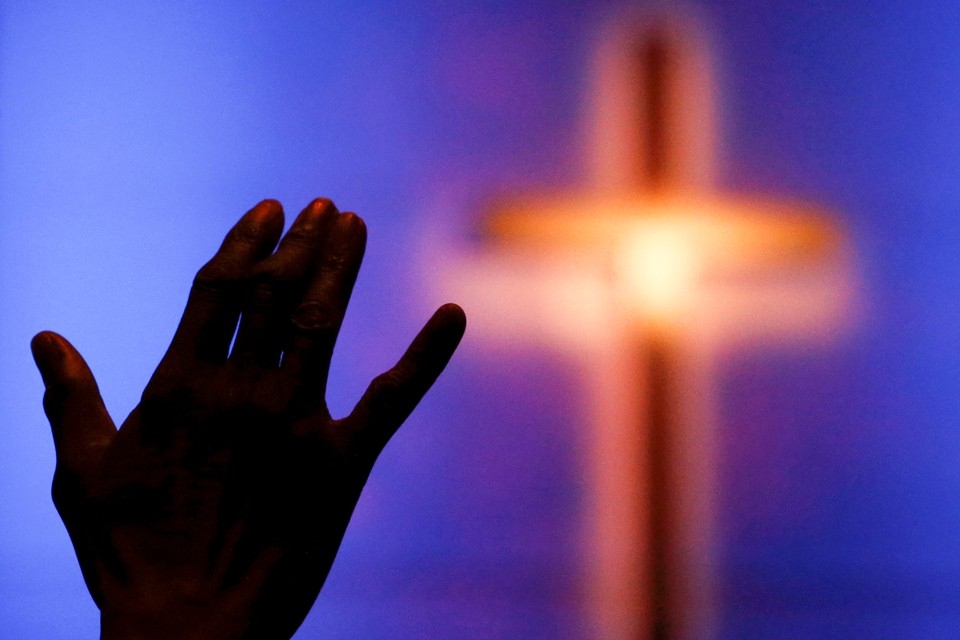 It’s been six years since I became a member of The Church of Jesus Christ of Latter-day Saints. Each year has been a lesson in faith and doubt, stretching and engaging what it means to be black, a woman, and Mormon. The decision to join on my own was not an easy one. As the child of a Protestant mother and a father who converted to Islam in his teens, I was doing something unheard of in my family by becoming a Mormon. And as a black woman, I had a heightened awareness of what it means to potentially be the only black person in any given congregation in the United States.

When I came across Mormonism, it was largely unfamiliar. In contrast to the faith of my childhood, certain aspects of the theology and structure resonated deeply with me. Vivid descriptions of eternal hellfire for those who sinned were replaced by an overwhelming sense of the capacity to grow on earth and throughout eternity. I was fond of the communal focus of the congregations, which created a place for each and every person. I was aware that black members had been banned from joining the priesthood or from performing specific rituals, from the mid-19th century until 1978. But my doubts about the restrictions were overpowered by a belief in the LDS Church’s active expression of faith in every part of life and the capacity for good in its members.

It was not until I joined that I began to understand and experience the implications of the priesthood and temple restrictions in the lives of black Mormons. Some have left; and the lack of consistent dialogue within the Church about the bans has created confusion about the restriction’s origins and the official LDS position on racial issues. The seeming reluctance by some Mormon leaders to speak about the violence faced by its black members in the United States has brought many black Mormons to points of frustration.

But I have chosen to stay. I have found a renewed relationship with the notions of blackness I was taught as a child, and I have rediscovered God at the margin of Mormonism—far from the experience of the white men who have historically led the Church. My faith offers both solace and struggle: I have found solidarity among the often-weary voices of African American Mormons, who must work to affirm their spiritual and physical lives in a Church where those lives didn’t always matter.

For the complete story, visit TheAtlantic.com/Politics/