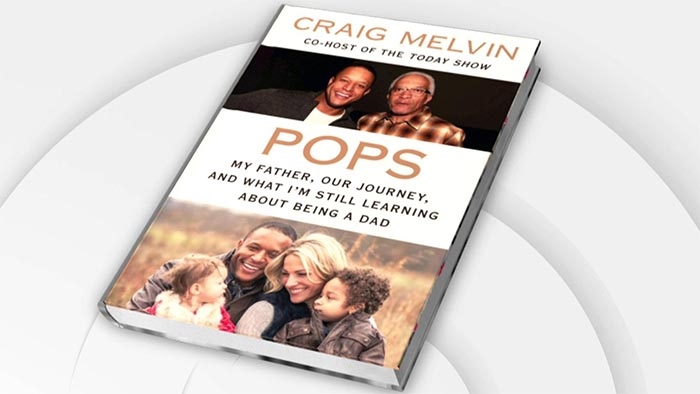 Craig Melvin is exploring fatherhood through his experiences as a dad and his complicated relationship with his own father in his first book, which he revealed on TODAY Tuesday.

Craig’s book, “Pops: My Father, Our Journey, and What I’m Still Learning About Being a Dad,” will be released June 15 through publisher HarperCollins and is available for preorder now.

The book is a memoir of growing up in Columbia, South Carolina, under his father Lawrence Melvin, who struggled with drinking and was often an absent parent who worked the night shift at a postal facility. Craig, 41, writes about their long journey ultimately to reconciliation and the effects it has had on Craig’s view of his own fatherhood. 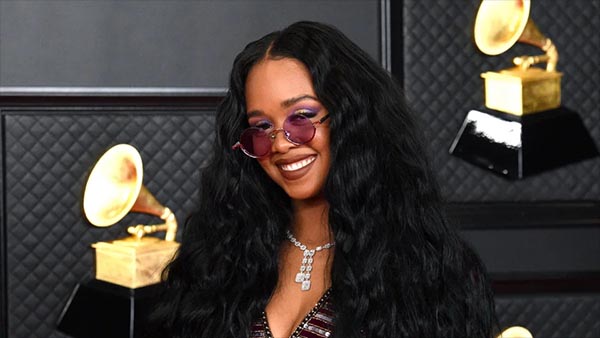