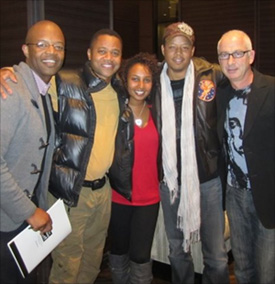 Enter to win tickets to an advance screening of Red Tails in San Francisco!