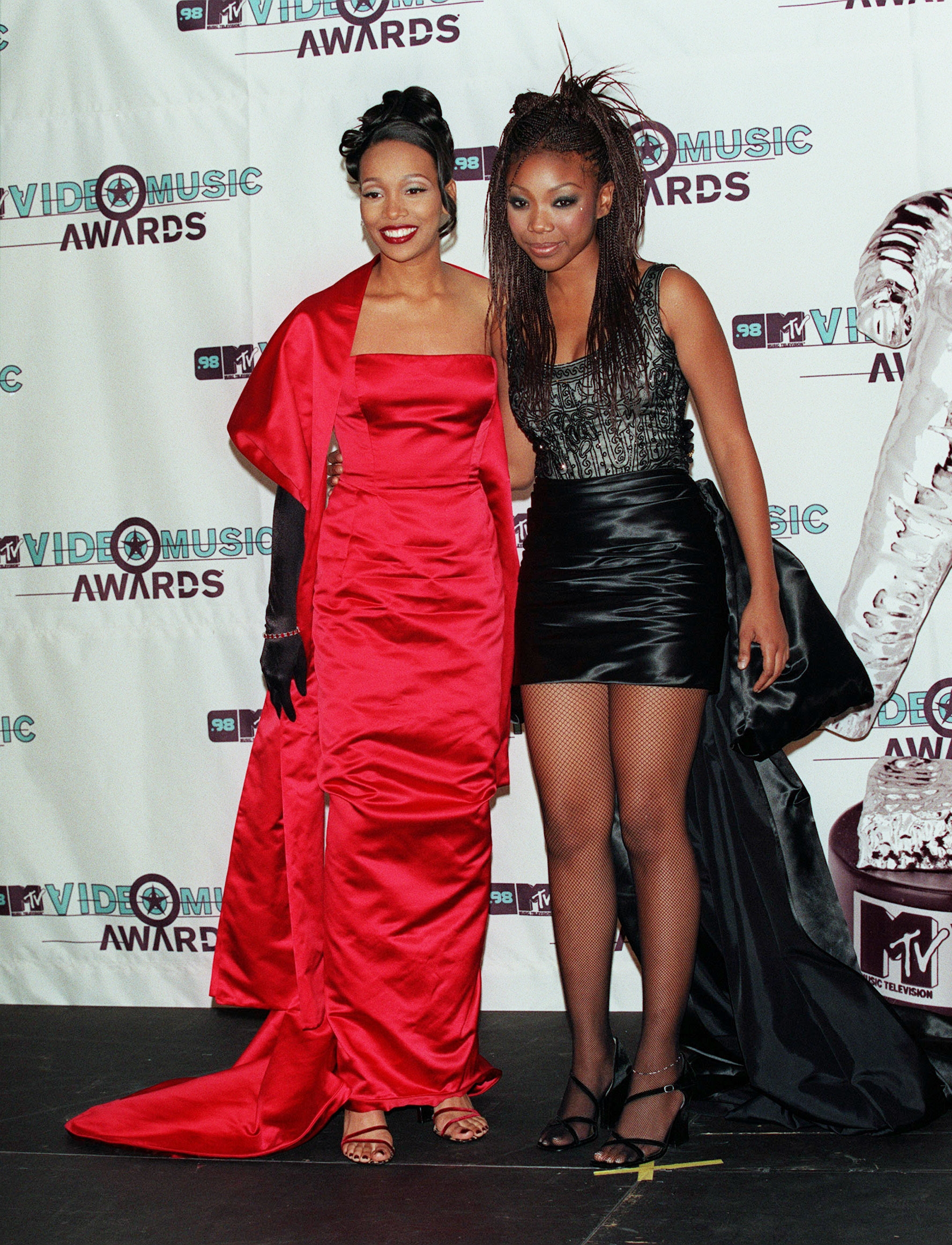 Producer extraordinaire, Dallas Austin, spoke about that beef during an interview with VladTv. In addition to Rodney Jerkins, he co-produced Brandy and Monica’s chart-topping, Grammy winning song, “The Boy Is Mine.” So he had a front row seat to the drama that existed between the two women. And he told more than enough, confirming some long-standing rumors about the nature of the drama between these two singers.

See what he had to say in the video and transcript at MadameNoire.com/News.