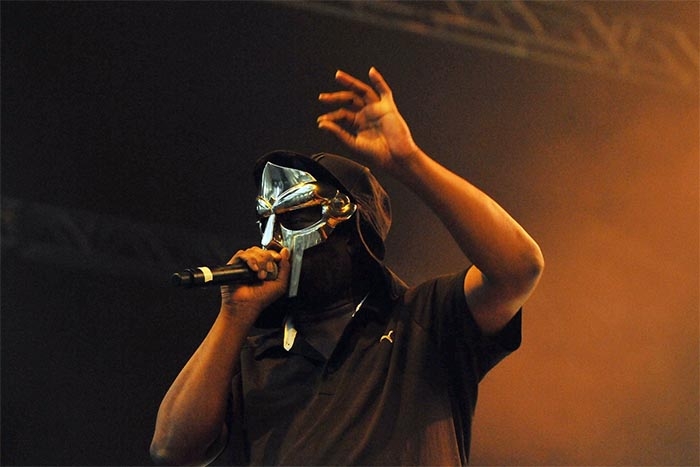 MF DOOM, the mysterious rapper known for impossibly intricate rhyme schemes and his signature mask, has died at the age of 49. The rapper’s death was first announced by his wife, Jasmine, on his Instagram page. Richie Abbott, MF DOOM’s rep, confirmed his death to Rolling Stone. A cause of death was not immediately disclosed. Abbott confirmed that the rapper, whose real name was Daniel Dumile, died on October 31st of this year, but Dumile’s family did not disclose news of his death until Thursday evening.