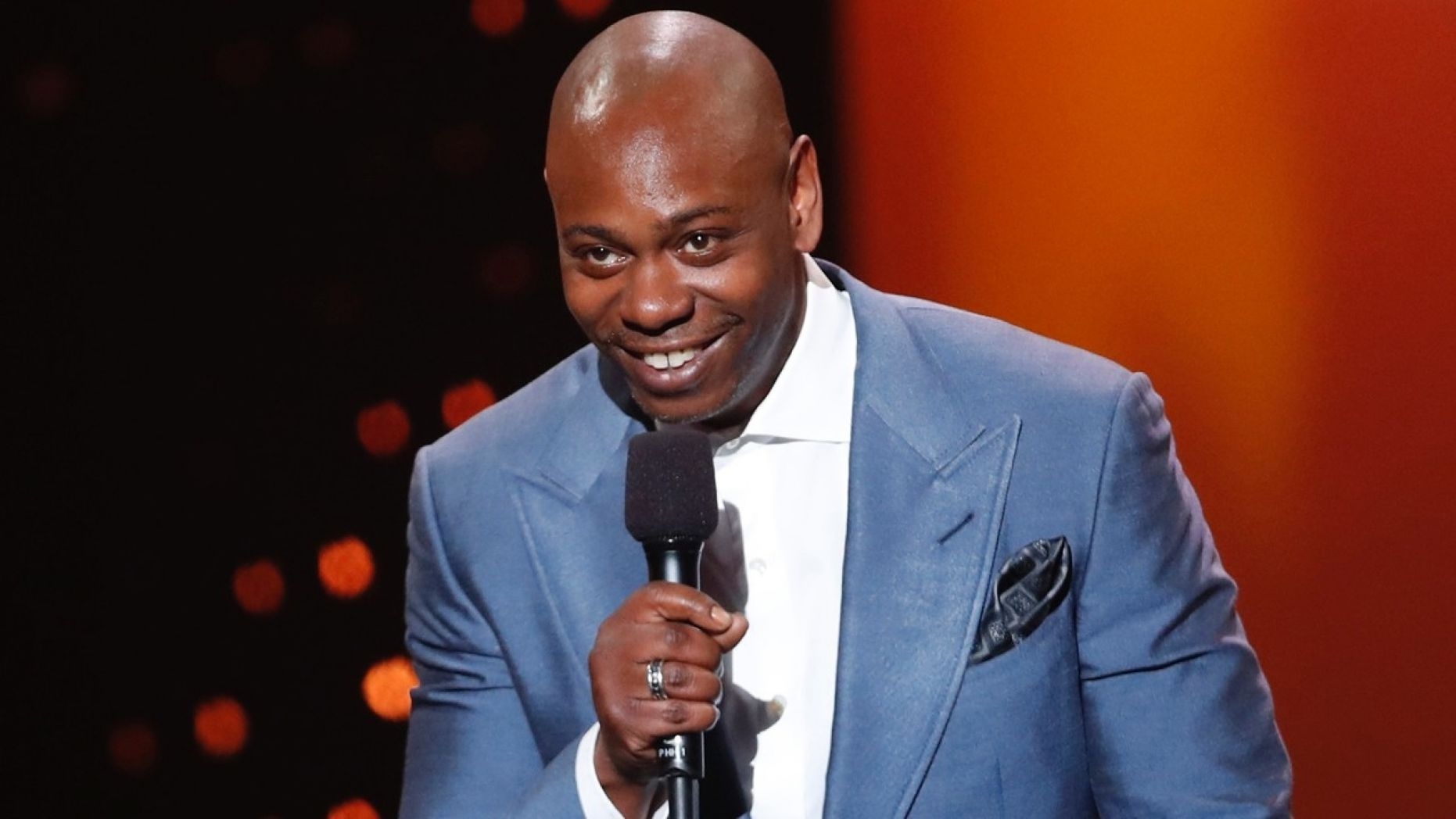 Dave Chappelle is at the top of the comedy game.

Don’t believe it? Just tune in to his first of two new Netflix specials, Equanimity (out Dec. 31), which opens with the comedian waxing about his No. 1 status in that wink-and-nod manner that’s come to be his trademark.

After a nearly 13-year break from TV, Chappelle has come back swinging, hosting Saturday Night Live in November 2016, earning the show its highest ratings in three years at the time, and releasing multiple standup specials with Netflix in 2017.

But the status of leading funnyman has its drawbacks — the higher up the cultural ladder, the closer the level of scrutiny. Which Chappelle has learned. Maybe.

For the full story, visit USaToday.com/Life/EntertainThis.