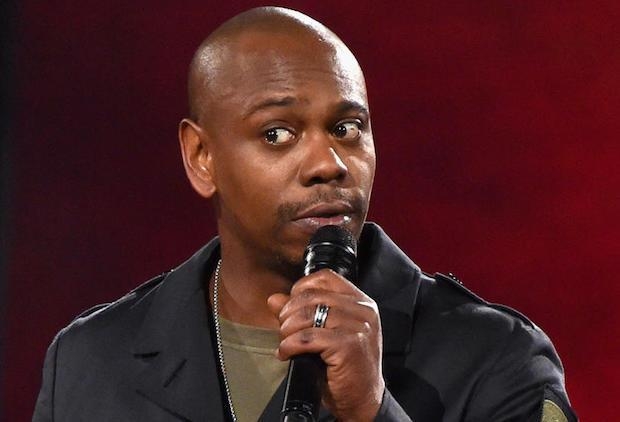 Though Dave Chappelle’s new Netflix standup special was filmed long before Congress voted on a sweeping tax bill that includes a 40% tax cut for corporations, there’s a bit from the comedy show that sounds relevant.

In a new expletive-laden NSFW clip from his third streaming special in a year, Equanimity, out Dec. 31, Chappelle talks about the “poor whites” who elected President Trump.