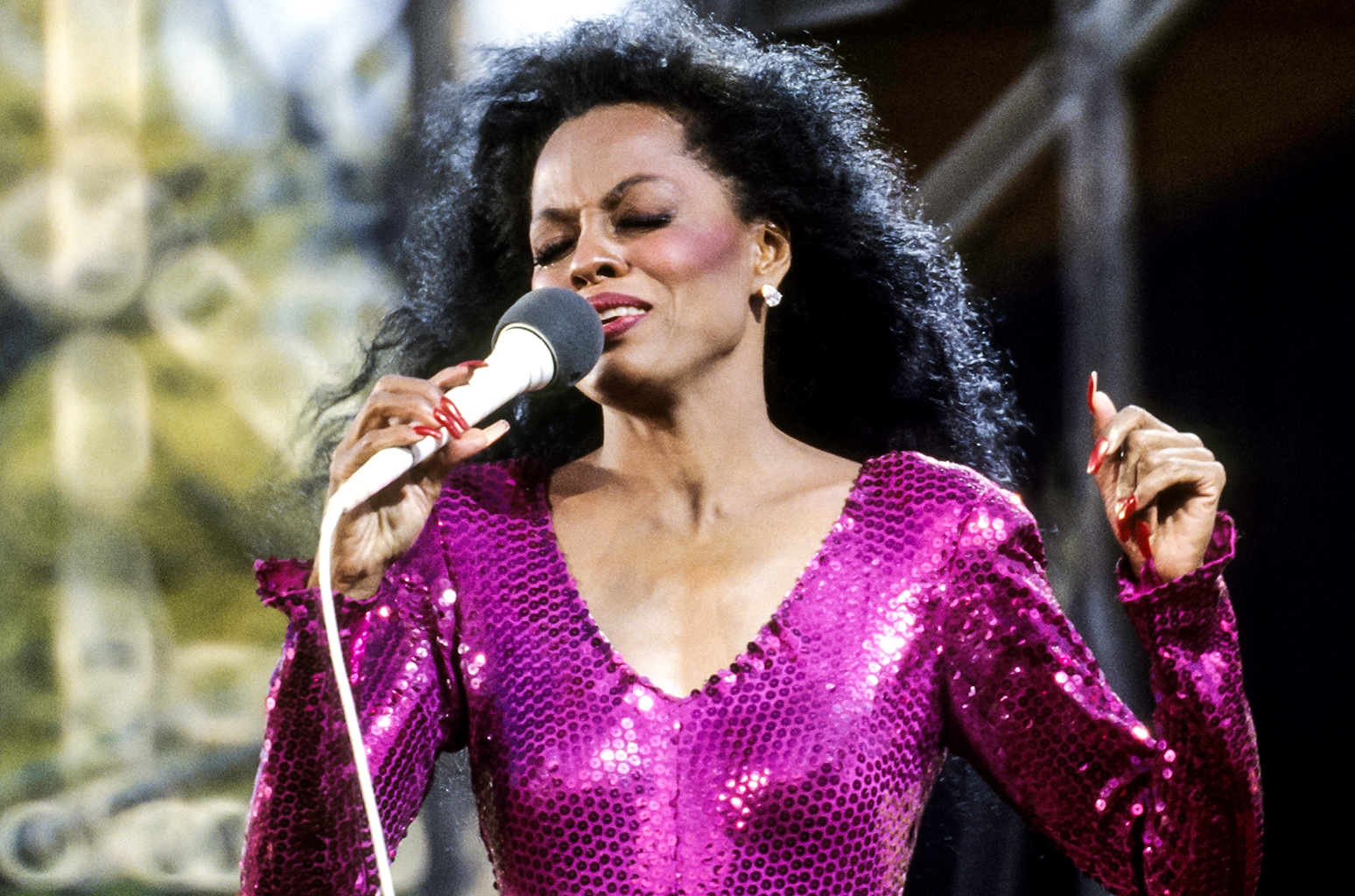 On July 21, 1983, the nascent Showtime broadcast a live concert from Central Park, where a record-setting 800,000 people were gathered on the Great Lawn for a performance by Motown legend Diana Ross.

The program went into the history books for a number of reasons, including the weather, but the cable network had a small audience in those early days, and the cathode ray TV screens of the era were small too, mostly in the 21-inch range.

On Tuesday, as Ross celebrates her 75th birthday, Diana Ross Live in Central Park will have its first public showing on the big screen, as Fathom Events brings Diana Ross: Her Life, Love and Legacy to movie theaters across the U.S. and around the world. The complete digitally remastered concert will be supplemented with new footage of emotional interviews with Ross’ five children, Tracee Ellis Ross, Rhonda Ross, Chudney Ross, Ross Naess and Evan Ross,.

Billboard talked to Steve Binder, director of the 1983 TV special, about the show literally being stopped by a dangerous lightning storm, working with Ross over the last 55 years and the concert’s place in television history.

For the full story, visit Billboard.com/Pop.