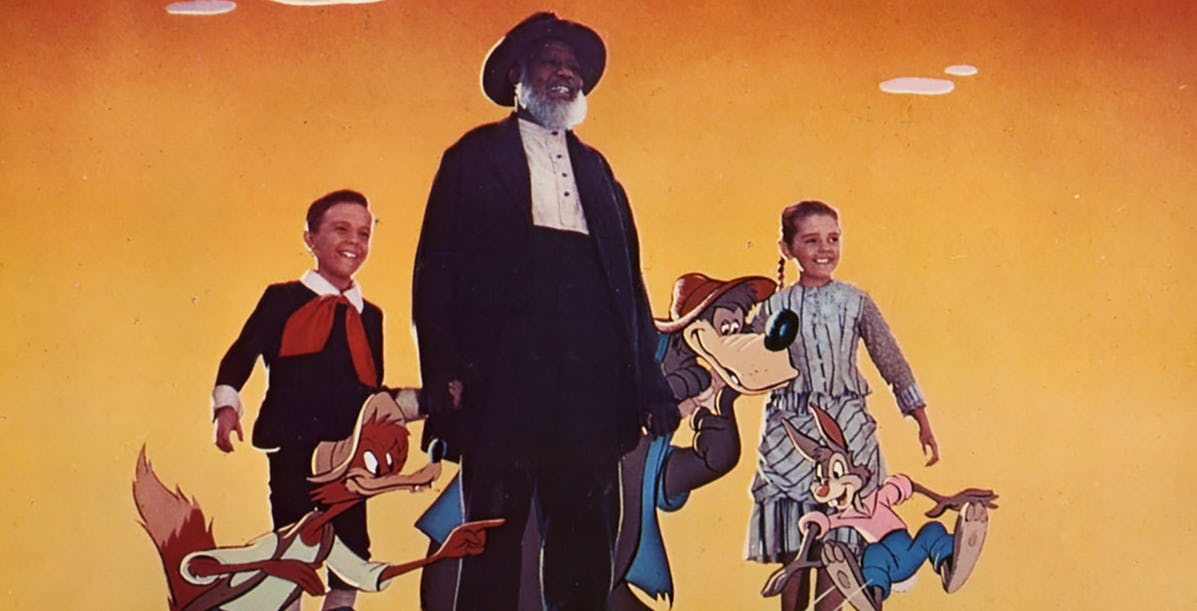 We are in a polarizing time: Old wounds from the past — race, politics, gender equality, sexism and poverty — have all bubbled to the surface. From the halls of our government to our problematic entertainment industry, history is literally repeating itself because we’ve ignored what’s been broken In our country for so long.

And by refusing to address its own racist legacy (which extended well beyond the 1940s), Disney is only adding to the problem.

Take the forthcoming release of their family-friendly streaming platform, Disney+, set to make its long-awaited debut on November 12. It plans to usher in new products like the live-action remake of “Lady and the Tramp” while unlocking the company’s coveted vault, making more than 500 beloved films like “101 Dalmatians” and “Bambi” (as well as over 7,500 TV episodes) available on demand to the masses.

However, the studio is not making every movie from their vault accessible to Disney+ subscribers. In keeping with company policy dating to 2011, the studio’s controversial 1946 film “Song of the South” will not have a home on the platform. And, a scene from the 1941 animated classic, “Dumbo,” featuring a crow named Jim Crow, will be deleted from the streaming version of the film.

Disney CEO Bob Iger had explained back then that he felt allowing those movies to be seen “wouldn’t necessarily sit right or feel right to a number of people today” and that “it wouldn’t be in the best interest of our shareholders to bring it back, even though there would be some financial gain.”

Both “Song of the South” and “Dumbo” are disturbing to watch — as are many films, TV shows, and pop culture references born in the 20th century and beyond, especially by Disney. However, by overlooking these types of racist and problematic projects from a past time, Disney is not doing themselves or the public any favors.

For the full story, visit NBCNews.com/Think/Opinion.