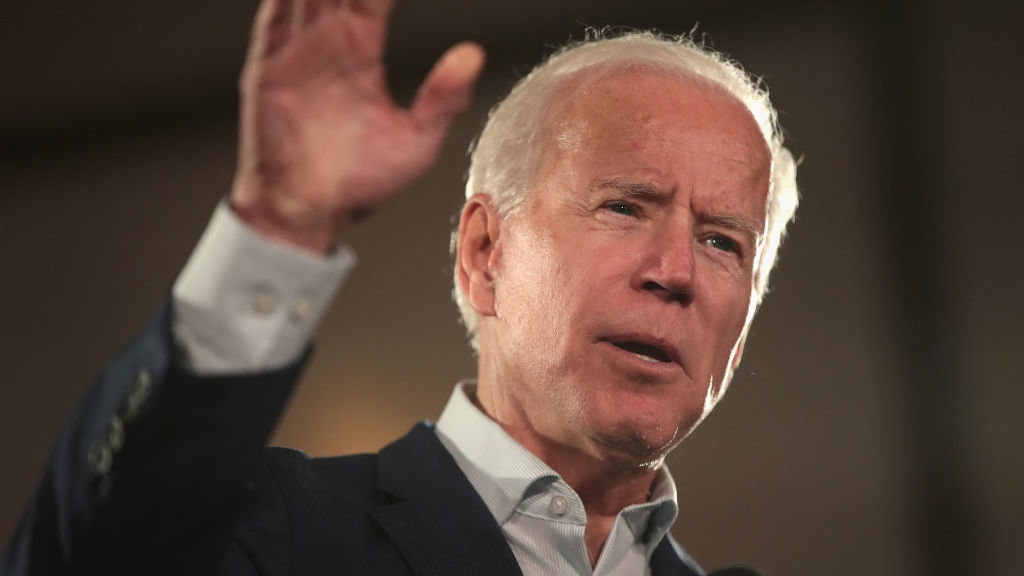 After months of oscillating speculation, followed by a long ramp up that drew out uncomfortable reassessments of his long public career, former Vice President Joe Biden has announced that he will run for president in 2020.

Biden made the announcement in a video released on Thursday. He’s expected to head to Pittsburgh for a kickoff event next week, highlighting the focus the latest Democratic candidate places on winning back key states President Trump flipped in 2016.

Biden’s announcement focuses on a “battle for the soul of this nation,” with a dramatic video centered around the 2017 white supremacist protest in Charlottesville, Va., and President Trump’s response that there were “very fine people on both sides” after a counterprotester was killed.

“In that moment, I knew the threat to this nation was unlike any I had ever seen in my lifetime,” Biden says in the video.

For the full story, visit NPR.org/Politics.