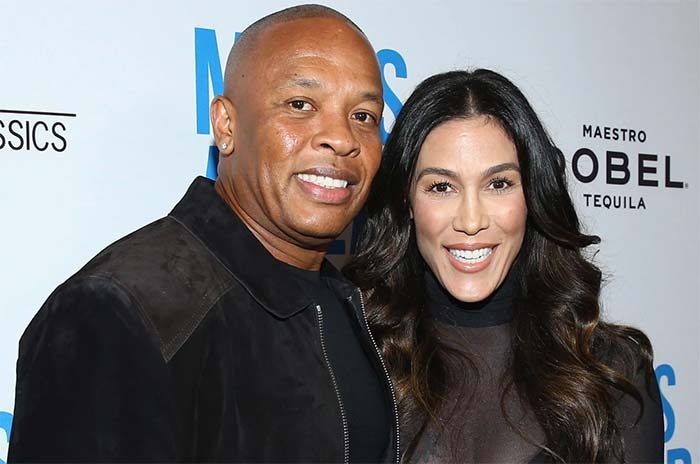 Nicole Young, 50, cited irreconcilable differences as the reason for the split, and she is seeking spousal support from the 55-year-old Dr. Dre, who has amassed a major fortune in his time as an N.W.A member, solo rapper, producer, co-owner of Death Row Records and founder and CEO of Aftermath Entertainment and Beats Electronics.