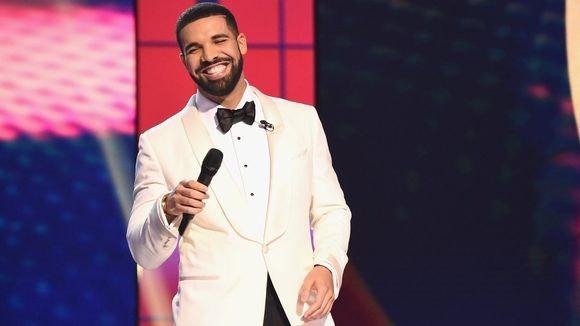 Drake has spent the good part of a decade on a meticulous quest for hip-hop domination, and with it, his listeners’ time. Flashy Super Bowl spots and “SNL” appearances, mixtapes and playlists in the off-months in between albums, eagerly-timed singles corresponding with song-of-the-summer season —  the rapper knows that attention is currency, far more valuable to him than the handfuls of cash he handed out to strangers in his “God’s Plan” video.

That’s why it’s entirely unsurprising that Drake’s new album “Scorpion,” released Friday at midnight, is 25 songs. It’s almost more surprising that all Drake albums aren’t 20-plus tracks. Because there’s nothing more prototypically Drake than believing that listeners will happily spend an hour and a half listening to “Scorpion,” and the rest of the day trying to process it. It comes from the same impulse that compelled the rapper to, in “God’s Plan,” buy a grocery store’s worth of people everything in their carts. To Drake, “Scorpion” isn’t just a new release — it’s a gift, an entire extra album’s worth of songs, bestowed upon listeners, with the expectation that we won’t be able to look away.