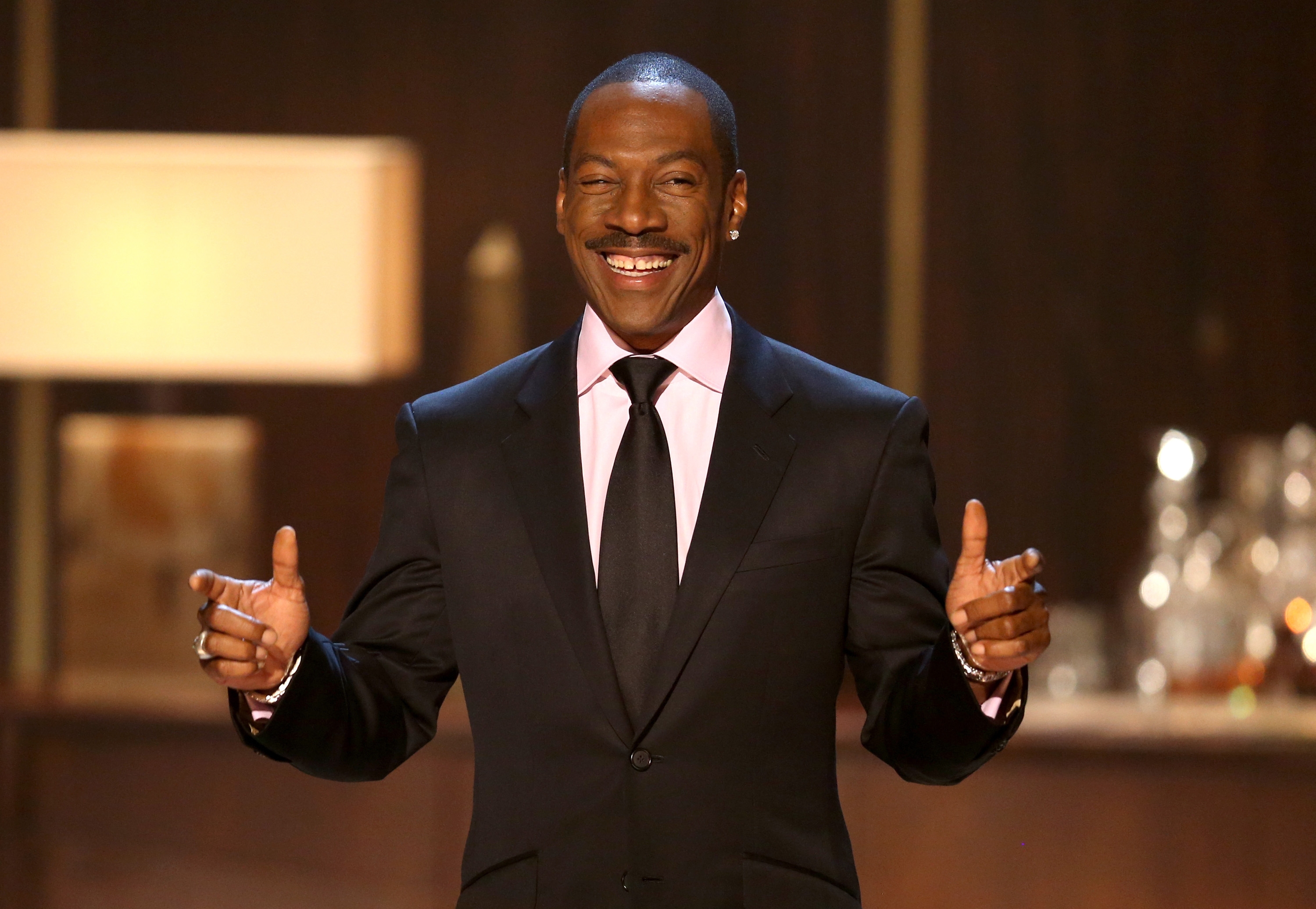 Saturday Night Live has just announced its season 45 details, and Eddie Murphy will host a December episode for the first time in 35 years.

Murphy has been in a feud with the SNL crew since 1990 when series newbie David Spade cracked a joke about Murphy’s back-to-back film flops. Murphy quickly rose to fame when he joined the SNL cast in 1980. He left the late night comedy in 1984 and has only made one brief appearance since in 2015. He’ll host the December 21st episode.

For the full story, visit Mediaite.com/Entertainment.