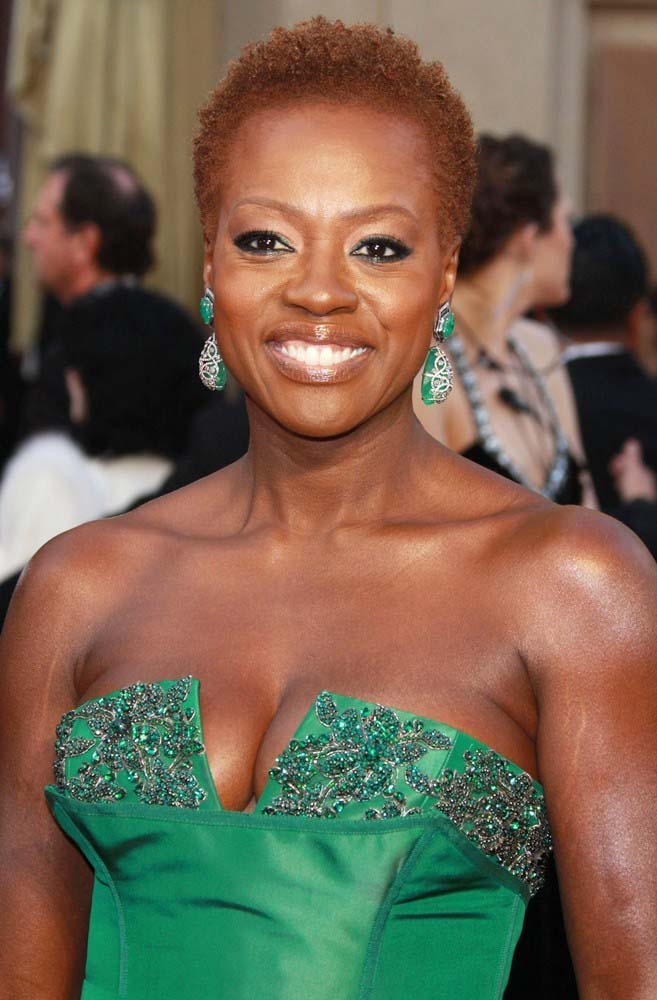 There won’t be any need for an #EmmysSoWhite hashtag.

The 67th Emmy Awards nominations announced Thursday underscored TV’s push into diversity over the last year, with nods for minority lead actors such as Viola Davis in “How to Get Away With Murder,” Taraji P. Henson in “Empire” and Anthony Anderson in the comedy “black-ish.” A win by Davis or Henson would be the first for an African American actress in the dramatic category. And Amazon’s “Transparent” was nominated for best comedy — an Emmy first for a show with a transgender protagonist.

In this arena, as in so many others, TV is simply reflecting the times, veterans say.

For the complete story, visit LATimes.com/Entertainment/TV.