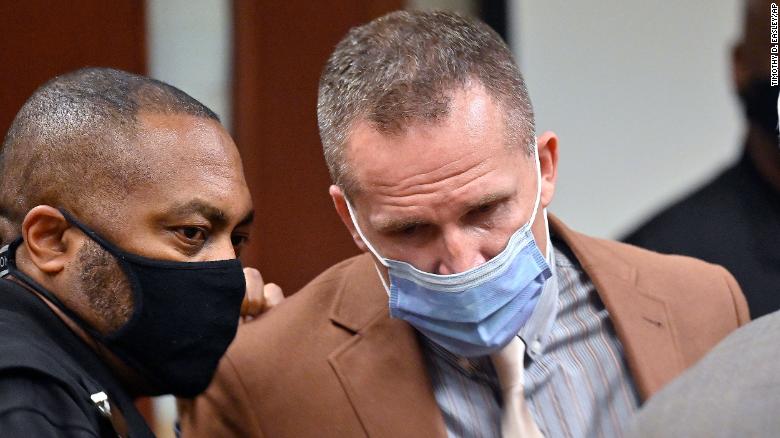 From CNN:
“A jury on Thursday acquitted Brett Hankison of all three counts of felony wanton endangerment in the botched raid that left Breonna Taylor dead.

The former Louisville Metro Police Department detective was the only officer charged in connection with the March 2020 shooting, but the charges were not for her death.

Hankison, 45, was tried for firing bullets through Taylor’s window and sliding glass door that went into a neighboring apartment where three people were present. The defense argued that Hankison acted to defend his fellow officers — including one who had been shot — in a chaotic situation.”