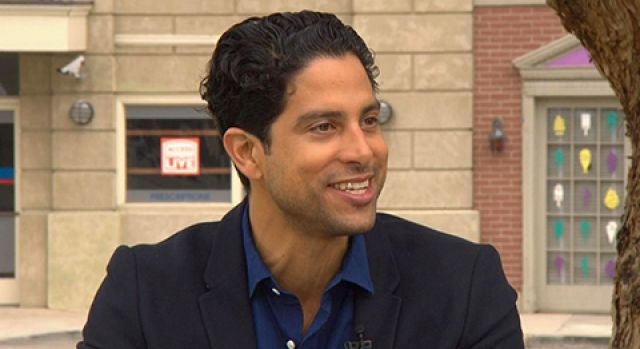 Lucious Lyon, you snooze (you lie, you cheat, you manipulate), you lose Cookie!

That’s the message Adam Rodriguez – who will join Season 2 of “Empire” as Laz Delgado, a club promoter/former EMT and love interest for Cookie (Taraji P. Henson) – has for Terrence Howard’s now-jailed music mogul.

“Lucious should’ve done a better job treating Cookie like the wonderful woman that she is,” Adam told Access Hollywood Live’s Billy Bush and Kit Hoover of romancing Cookie. “Laz Delgado has a real clear picture about who Cookie is and how special she is, and he’s gonna treat her that way.”

Adam will begin shooting “Empire” in August. The show’s second season will premiere on September 23.