Office of the Press Secretary

“I’ve assigned my team to see what can we do to close some of the holes and gaps in the law, because my intention is to lift up and make sure the insurance that people buy is effective, that it’s actually going to deliver what they think they’re purchasing.  Because what we know is, before the law was passed, a lot of these plans people thought they had insurance coverage and then they’d find out that they had huge out-of-pocket expenses or women were being charged more than men.  If you had preexisting conditions, you just couldn’t get it at all.

“And we are proud of the consumer protections we’ve put into place.  On the other hand, we also want to make sure that nobody is put in a position where their plans have been canceled, they can’t afford a better plan even though they’d like to have a better plan.  And so we’re going to have to work hard to make sure that those folks are taken care of.” – President Barack Obama, November 7, 2013

Today, the majority of Americans have employer-based health insurance that is already providing them quality health care coverage. The Affordable Care Act strengthens employer coverage while creating new protections for people in the individual market – preventing them from being charged more because of a pre-existing condition or getting fewer benefits like mental health services or prescription drugs.

The new Health Insurance Marketplace will help millions of hard-working Americans find affordable health insurance.  Premiums are, on average, 16 percent below what was originally projected.  Nearly one in four insurers offering health plans through the Marketplace are selling to individuals for the first time.  And a recent study found that an estimated 17 million Americans can get discounts on their premiums through the Marketplace, through tax credits.

The law aimed to make Marketplace coverage optional for the less than 5 percent of Americans who have individual market coverage that they want to keep.  Health plans that consumers had when the law was passed in 2010 are “grandfathered” in and do not have to adopt most of the new consumer protections. But, in order to provide consumers with better protections and coverage, health insurers in the individual and small group markets have to adopt consumer protections for any new plans purchased after 2010. In some instances, they are adopting those protections by canceling current policies and replacing them with new and sometimes more costly plans.

Many consumers receiving these cancellation letters will be able to find a better deal with financial assistance or better coverage through the Health Insurance Marketplace, but we know a small slice of these consumers may not be eligible for a plan at a more affordable price. Last week President Obama directed his team to explore administrative actions that could be taken to help these consumers who are receiving cancellation letters.

To meet that commitment, today, HHS is using its administrative authority to:

· Allow insurers to renew their current policies for current enrollees without adopting the 2014 market rule changes.  This will give consumers in the individual and small group markets the choice of staying in their plan or joining a new Marketplace plan next year.  HHS will consider the impact of this transitional policy in assessing whether to extend it beyond 2014.

· Require insurers offering such renewals to ensure consumers are informed about their options.  Specifically, insurers offering these renewals must inform all consumers who either already have or will receive cancellation letters about the protections their renewed plan will not include and how they can learn about the new options available to them through the Marketplaces which will offer better protections and possible financial assistance.

· To protect against the potential impacts this change will have on premiums, HHS will adjust the temporary risk corridor program which is designed to stabilize premiums as changes are implemented.

Whether an individual can keep their current plan will also depend on their insurance company and State insurance commissioner – but today’s action means that it will no longer be implementation of the law that is forcing them to buy a new plan.  Turnover is high in the individual market, with 50 to 67 percent of enrollees staying for a year or less.  This means that the number of people in these bare-bones policies will decrease over time.  As such, this action provides a smoother transition in a market that’s generally used as a bridge by most consumers.  And, this action will not allow these older plans to be sold to new customers in 2014, which would undermine the Marketplace and drive up premiums for millions of hard-working Americans.  In short, this administration solution will give consumers more information and choices, including keeping their old plans. As he has said since he signed the bill into law, the President is willing to work with members of Congress in either party on good-faith, constructive solutions that strengthen the law by pursuing the same goals as this Administrative action and do not seek to undermine or repeal the law as a whole. 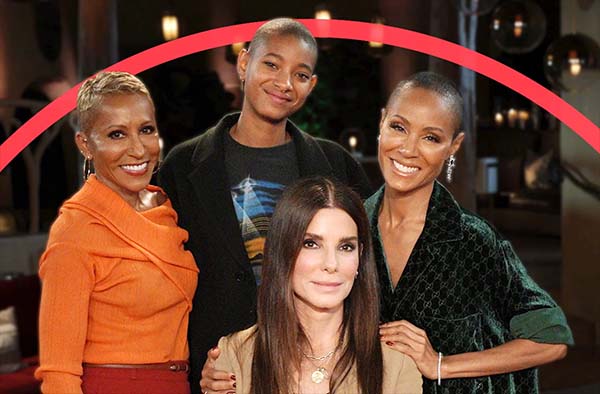