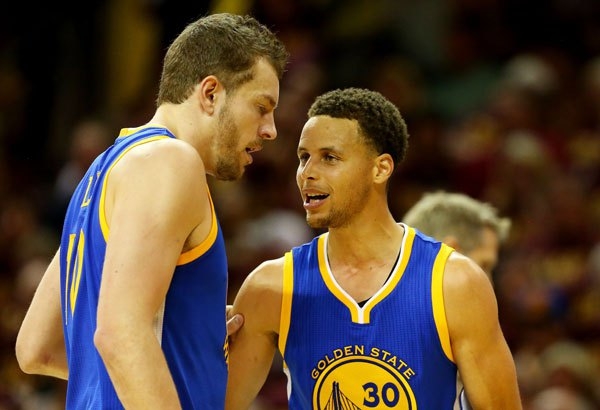 After the Golden State Warriors tied up the NBA Finals with Cleveland Cavaliers in Game 4, it was inevitable that Game 5 would be one electrifying game. LeBron James, 30, and Stephen Curry, 27, came face-to-face again on June 14, and it was Golden State who reigned supreme. The Warriors snagged a 104-91 victory over the the Cavaliers. Way to go, Golden State!

For the complete story, visit HollywoodLife.com/Sports.