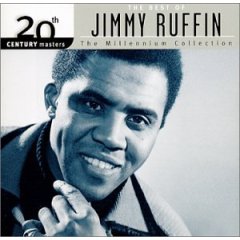 (November 19, 2014 – Soul Tracks) We are sad to inform SoulTrackers that Motown great Jimmy Ruffin has died in a Las Vegas hospital at age 78.

Known to many as the older brother of former Temptations lead David Ruffin, Jimmy Ruffin had a solid career of his own, with periods of chart success that resulted in three of Motown’s greatest tunes of the late 60s and a surprise hit more than a decade later.

Ruffin was one of the great singers who starred during the halcyon days of soul music. His death brings another sad loss from the Motown era, and he will be greatly missed.