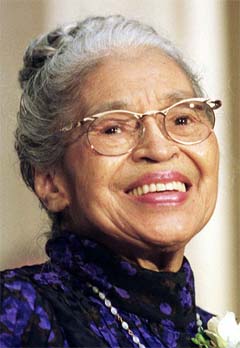 Items belonging to Rosa Parks that had been stored in a warehouse have been sold to the son of billionaire Warren Buffet.

According to the Associated Press, Howard G. Buffet bought the items, which include Parks’ Medal of Freedom.

Rosa Parks’ archive isn’t the only one that may be up for sale soon. Bernice King, daughter of Martin Luther King Jr., is involved in a legal battle with her brothers which is reportedly over King’s personal items. Ms. King says her brothers want to sell MLK’s items for personal gain. 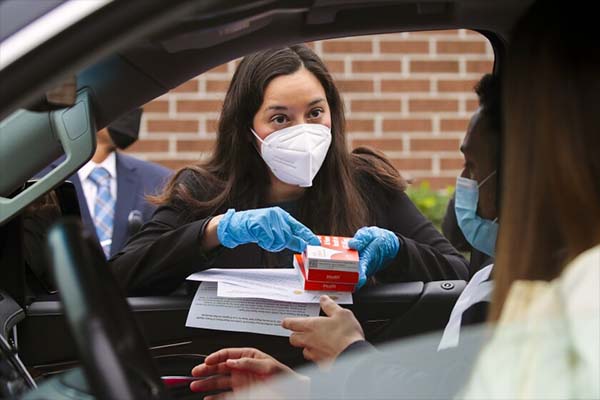