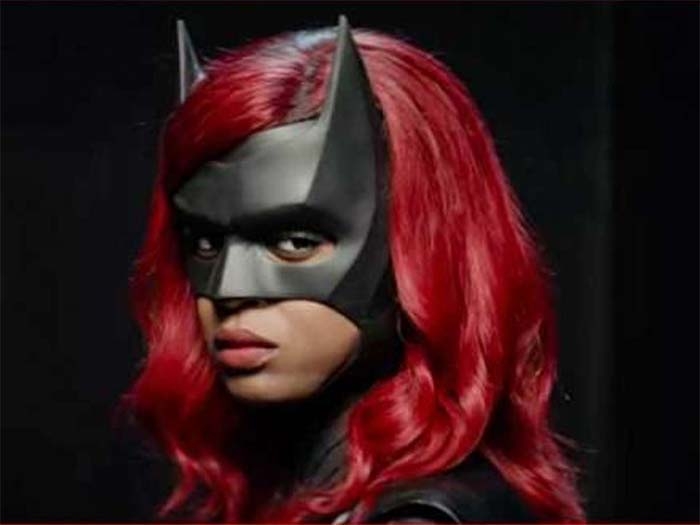 The new season of The CW’s Batwoman has begun filming in Vancouver, Canada, and to celebrate the occasion, DC has revealed a first look at its new star, Javicia Leslie, in costume.

Yes, Leslie is wearing the same costume that Ruby Rose’s Kate Kane wore during the Arrrowverse show’s first season…for now. Leslie promises that her Ryan Wilder, a new character taking up the cape and cowl, is going to “put her own spin” on the Batsuit, which we’ve yet to see.

For the full story, visit SyFy.com/SyFyWire.