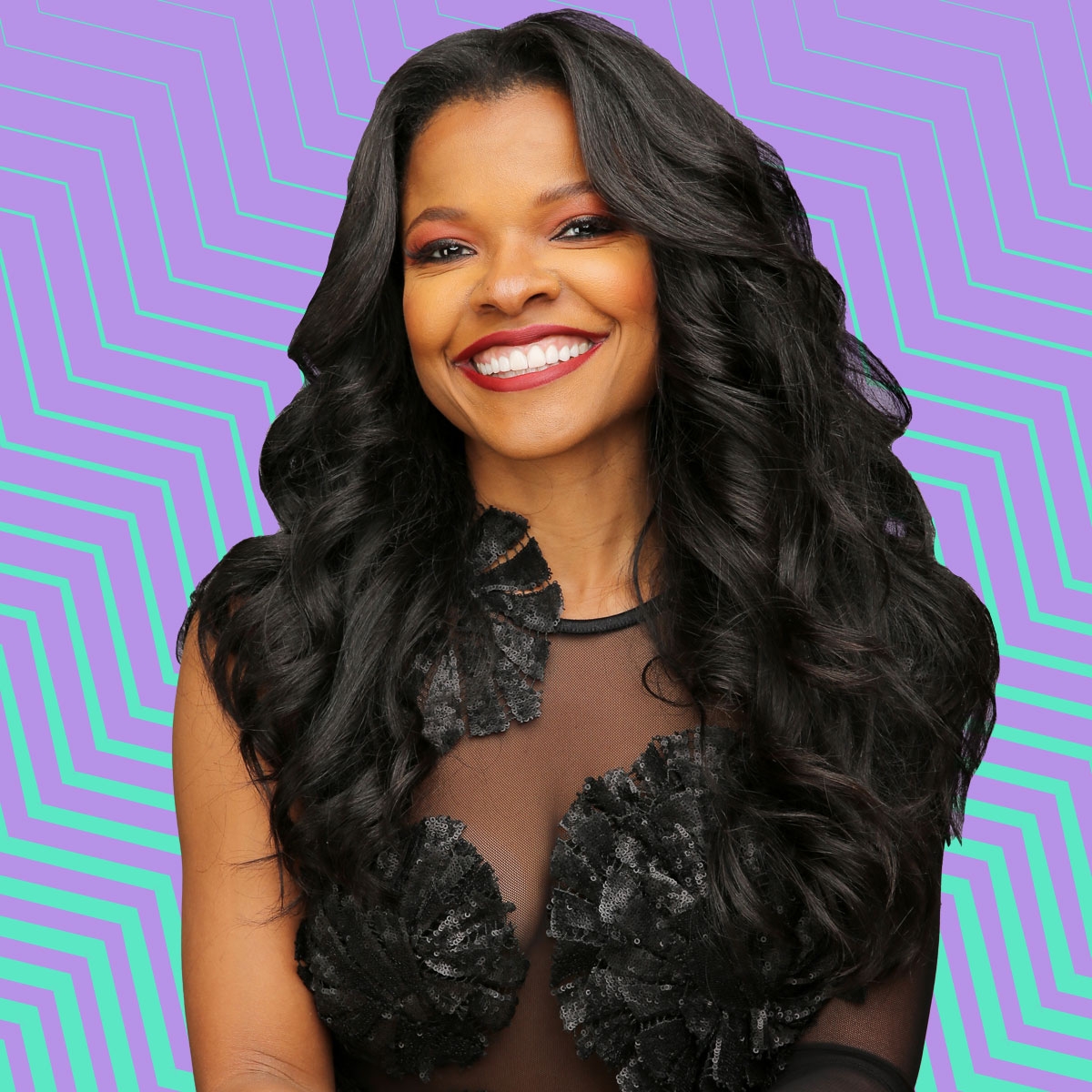 Girlfriends star Keesha Sharp has been on a 20-year journey to create a biopic to honor a woman she lovingly says she’s “obsessed” with: Eartha Kitt.

“I actually hate to say the word ‘obsessed.’ I became enamored with her and wanted her story to be told,” Sharp told ESSENCE late last year.

And now the actress is closer than ever. Last October, Sharp secured the rights to John Williams’ 2013 biography America’s Mistress: The Life and Times of Eartha Kitt to produce and star in a forthcoming adaptation.