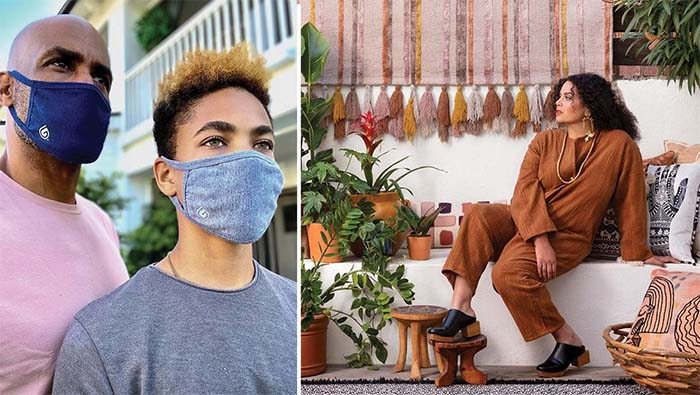 Following the police killing of George Floyd on May 25 and the subsequent Black Lives Matter uprisings that swept the U.S., there was a nationwide rallying cry to support Black-owned businesses, resulting in a flood of new customers to many.

“We just kept getting orders all day. We got 400 Saturday, the next day we got over 1,000,” recalls James Fugate, co-owner of Eso Won Books, one of only a handful of Black-owned bookstores in Los Angeles. The shop temporarily halted new orders in June to catch up with the rush.

Now, six months after protesters first took to the streets, it seems as though the conversation has had a long-term impact in L.A.

Read the full story at the Hollywood Reporter | News.