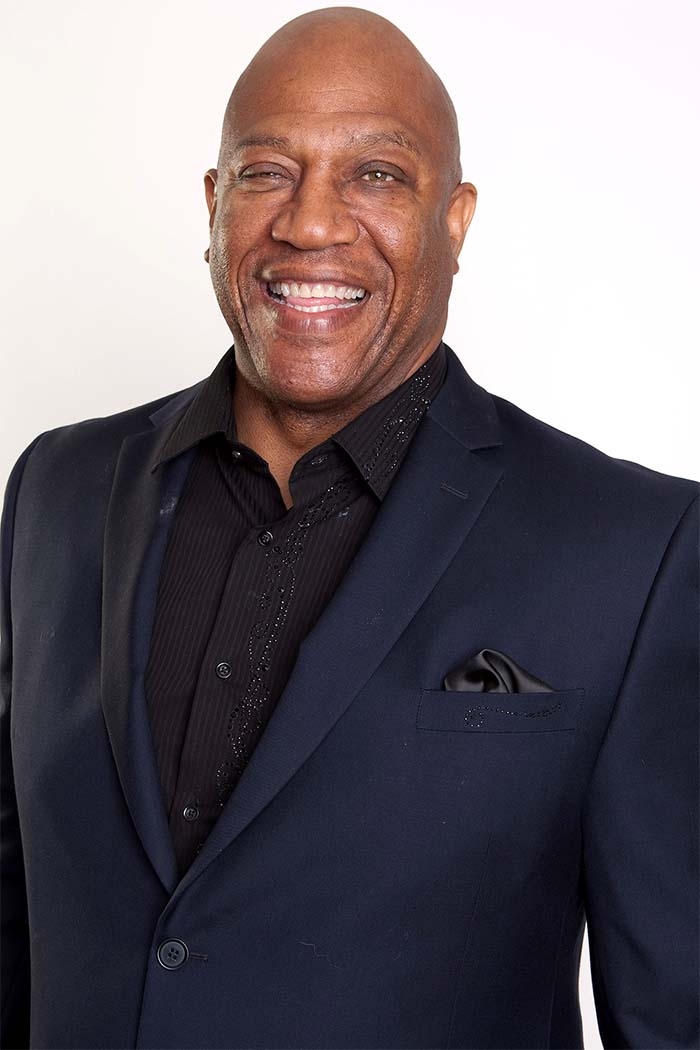 Lister, who died at the age of 62 on Thursday after having exhibited “COVID symptoms” for a week, was diagnosed with the virus earlier this year, his manager Cindy Cowan tells PEOPLE.

“He got a positive result back about four months ago and obviously recovered from that,” she says.

While at the time he suffered from difficulty breathing and fatigue, recently the actor had been doing “better than ever.”

“He kind of was one of those people that used the lockdown to work out and get in the best shape ever,” Cowan says. “He actually looked the best he’s ever looked and I’ve never seen him more excited about what was coming next.”

However, a week before his death, Lister began “to feel not well again.”