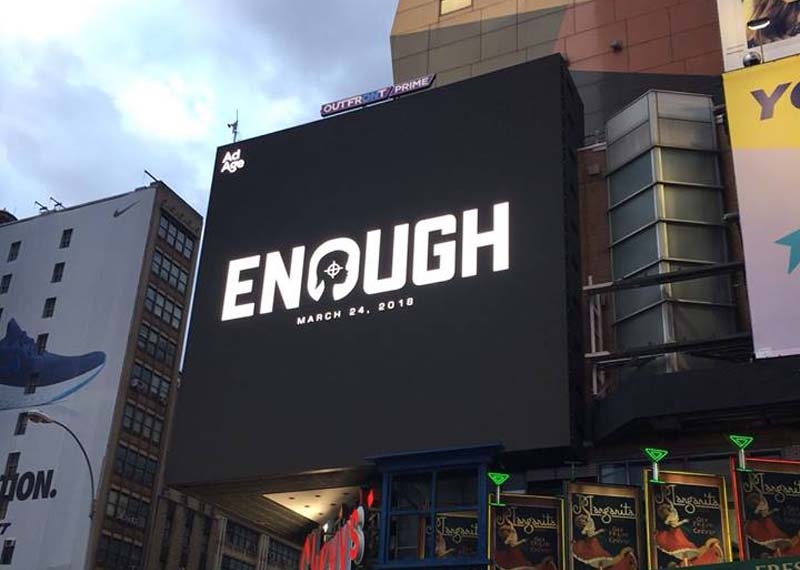 Stephon Clark, a 22-year-old black man, was standing in his grandparents’ backyard holding a cell phone when Sacramento police shot at him 20 times.

His family now joins a terrible club that no one ever wants to be a part of but that grows every day: Black families who have had their sons and daughters taken by gun violence. I’ve learned firsthand that those of us who live this nightmare must develop an indomitable will, and live each day with strength and perseverance. Our daily lives are filled with pain.

I’ve been a member of this club since November 2012. My only son, Jordan Davis, was just 17 when a white man, angry that a group of black boys were playing music from their car speakers at a gas station, shot and killed my son. I believe this man killed my son because he assumed the worst of him just by the color of his skin.

For the full story, visit USAToday.com/Opinion/Politics.