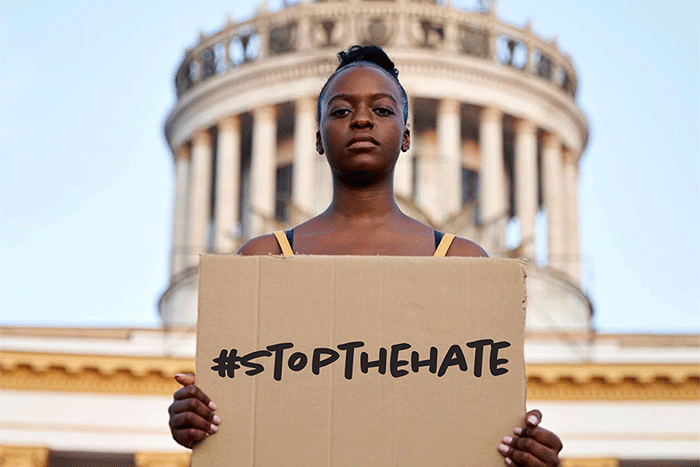 Hate Crimes Among Communities Of Color Are On The Rise

The Stop The Hate Campaign issues a call to African Americans to share their personal stories with regard to hate crimes and incidents.

While I am regularly called upon by THE HUB to shine a light on issues and concerns that are or should be top of mind among African Americans in northern California, it’s not every day that the request has such personal resonance.

Two weeks ago, the N word was levied against me as I searched for a shopping cart just outside of a Sacramento grocery store. The only potential weapons I brandished at the time were a 10 pound bag of sugar and a handful of lemons.

That event suggested to me that racists are, perhaps more so than in decades, on the edge.

According to a recent study by the University of Washington, hate crimes and hate incidents are on the rise in the United States, and black and brown people are bearing the brunt of them.  Here in California, African Americans were targets of almost half — 44% — of all reported race / ethnicity / national origins-based hate crime events in 2021, while comprising a paltry 6% of the state’s population, according to the annual Hate Crimes In California report, published by the Office of the Attorney General.

Who knew that we would still be talking about race-based hate incidents and crimes in 2022, almost 60 years after we idolized Dr. Martin Luther King for his “dream” of a world in which we would be judged by the “content of our character” instead of the amount of melanin in our skin?

When I reflect on that, and in reviewing data on the sharp uptick in hate crimes and incidents in California, I’m reminded of a missive from another African American legend, Langston Hughes: it’s very clear that Dr. King’s dream has been deferred.

But collectively, we can put a stop to hate crimes and incidents.

WHAT IS A HATE CRIME?

California’s Attorney General Rob Bonta, who is leading the charge in prosecuting those convicted of hate crimes, differentiates between hate crimes and hate incidents in the following way:

A hate crime is a crime against a person, group, or property motivated by the victim’s real or perceived protected social group. If you’ve been tagged because of your disability, gender, nationality, race or ethnicity, religion, sexual orientation, and / or associated with a person or group with one or more of these characteristics, either actual or perceived, you may have been the victim of a hate crime. Those crimes are taken very seriously by the State of California’s Justice Department, and the perpetrator may receive imprisonment or jail time.

One of the most poignant, recent examples of a prosecuted hate crime involves the case of Santa Cruz resident Ole Hougen, 45, who after a six day trial was sentenced to over six years in prison for attacking a 29-year-old black man who was crossing the street. According to witnesses, Hougen screamed racial slurs at the man before brandishing a nine-inch knife and slashing him 10-20 times across the head, chest, and stomach, while continuing to yell racial slurs.

The conviction and sentencing were the first in the Northern District of California under the Shepard-Byrd Act, which had been signed into law by President Barack Obama in 2009.

Hate incidents are no less heinous than hate crimes. According to Bonta’s office, they differ from each other only with regard to whether or not an actual crime was committed.

Examples of hate incidents include name-calling, insults, displaying hate material, posting hate material that does not result in property damage (which would classify that as a hate crime), and distribution of materials with hate messages in public places.

The State of California’s lead prosecutors and law enforcement officials have made it clear that hate crimes will not be tolerated.

“Racially motivated violent attacks cannot be tolerated in any society,” said Acting U.S. Attorney Hinds for the Northern District of California, in a prepared statement. “The Matthew Shepard and James Byrd Jr. Hate Crimes Prevention Act provides significant penalties for violence motivated by racism and other group-hate. This office will use this and every other tool to ensure prosecutions are brought down on criminals committing violence motivated by animus towards our community’s protected groups.”

“Ole Hougen’s violent assault didn’t just attack an individual,” said Acting Assistant Director Jay Greenberg of the FBI’s Criminal Investigative Division. “He attacked the entire community associated with the victim. All crime is unacceptable, but hate crimes are particularly cruel [because] they strike at an unchangeable, fundamental, and defining part of a victim’s identity. In this way, they attack everyone who identifies with [the] victim.”

Many African Americans have been reticent to report hate incidents, or disclose when they have been victims of hate crimes. Our nation’s more recent political climate is likely driving some of that reluctance.  It’s a natural response to trauma. Fight, freeze, or flee are three of the common paths we take when assaulted. And make no mistake about it: hate crimes and hate incidents are assaults against us, individually and as a community.

But we need to overcome any fear we’re feeling, and speak out against hate crimes and incidents. If for no other reason, we owe it to the generations that follow us to do our part to make the world we will leave to them as problem-free as it can be. That means that we have to muster the courage to call a spade a spade — pun intended.

When talking to media about hate crimes, anonymity is always an option, but this writer believes we need to speak out with all of the fervor and transparency that is levied against us by racists and bigots when they commit hate crimes and are the perpetrators of hate incidents.

For the next year we will publish news stories in THE HUB Magazine as well as release videos on all Sac Cultural Hub social media platforms with a series of articles focusing on recognizing hate crimes among communities of color throughout California with thought-provoking interviews. If you are of African descent (Black / African American) living in California, and you have survived a hate crime or incident, or you are a family member of someone who lost their life to a hate crime, and would like to share your story or testimony with THE HUB, e-mail contact@sacculturalhub.com or call 916-234-3589. With your help, THE HUB can attempt to be apart of solutions that heal the community while forging ahead to stop the hate. Thank you!

Michael P Coleman is a Detroit-born, Sacramento-based freelance writer, podcast and video producer and host, and content creator. Connect with him at MichaelPColeman.com. 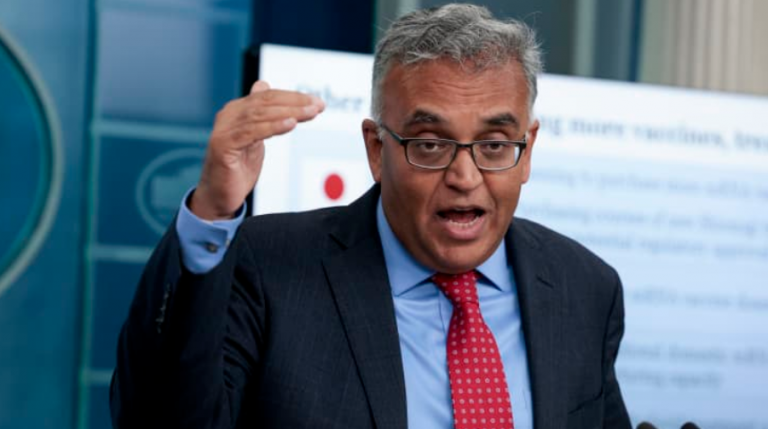