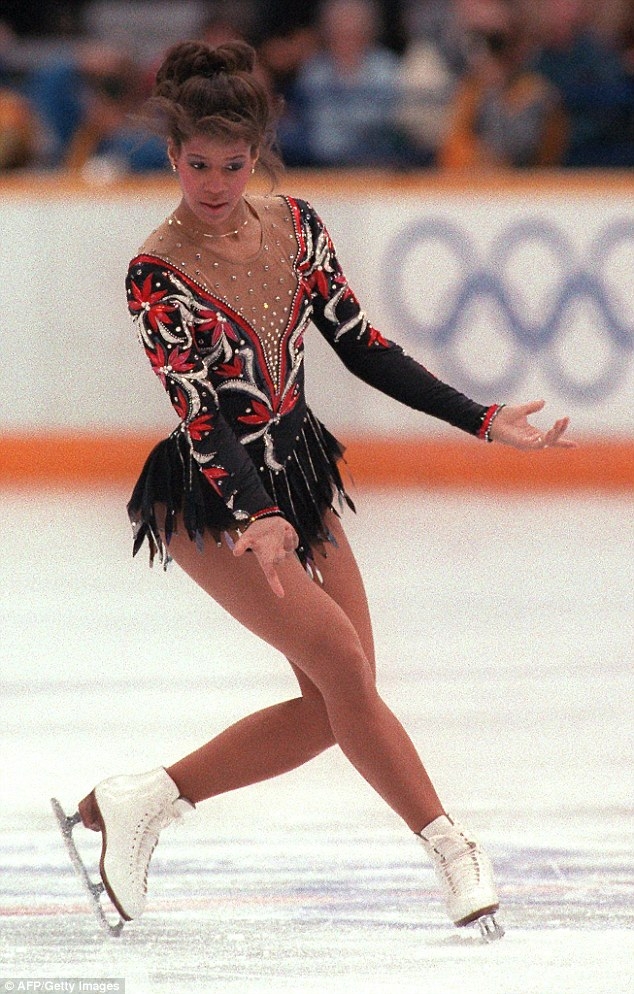 From the time Debi Thomas was a young girl, she wanted to grow up to become two things: a renowned figure skater and a practicing physician. She did both.

In the 1980s, Thomas captured the world’s attention from the moment she got onto the ice. While studying for her engineering degree at Stanford University, Thomas won both the U.S. and World Championships. She soon set her sights on Olympic gold. Though her stumbles at the 1988 Olympics in Calgary cost her first place, Thomas took home the bronze and became the first African-American athlete to medal at any Winter Olympics. Then, after a successful figure skating career, Thomas went on to fulfill her second dream. She became a board-certified orthopedic surgeon, eventually opening up her own private practice in Richlands, Virginia.

Thomas is currently broke, jobless, twice-divorced and living in a bug-infested mobile home in a trailer park with her fiancé and his two sons. She even lost custody of her own 13-year-old boy, and her fiancé struggles to control both his alcohol use and his anger. Thomas knows it’s time to turn her life around, so she asks life coach Iyanla Vanzant to help her face some harsh truths on a path toward healing.

Iyanla’s work with Debi Thomas airs on this weekend’s finale of “Iyanla: Fix My Life,” on Saturday, Nov. 7, at 9 p.m. ET on OWN.

For the complete story, visit TheHuffingtonPost.com. 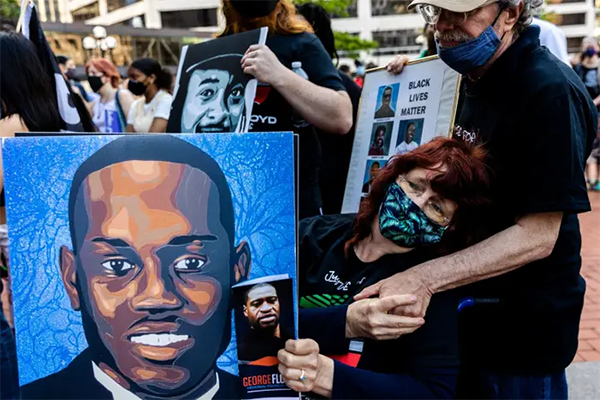