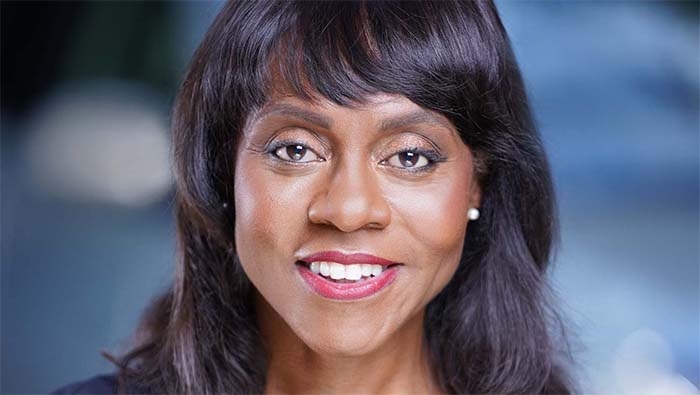 Wonya Lucas knows how important it is to improve Hallmark’s diversity and inclusion track record. The daughter of Major League Baseball’s first Black GM (for the Atlanta Braves) and the niece of the late and great Hall of Famer Hank Aaron, Lucas — like her father and uncle before her — also received death threats as she climbed to the top of her profession.

After receiving threats when she became the GM for The Weather Channel, Lucas took a page from her uncle’s playbook and instead focused on the task at hand. Since joining Hallmark last August as CEO, the former TV One exec and CNN brand manager is focused on making her new media brand as inclusive as its parent company’s greeting cards.

“I live in a white neighborhood now, where I have been racially profiled,” Lucas tells The Hollywood Reporter via Zoom on Friday from her Atlanta home after making her virtual debut before members of the Television Critics Association. “I live a life that is reflective of a lot of different communities. I can authentically say I want those communities represented because I know, not just know of, I really know what it’s like to be othered, however you define that.”