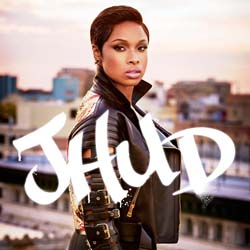 The third time’s the charm for Jennifer Hudson.  With her new album, JHUD, she’s finally delivered a disc to be played, repeatedly, from beginning to end.  However, before doing so, you’ll want to (as KC & the Sunshine Band said) put on your boogie shoes.

(If you’re too young to get that reference, stop reading now and download the album…CD…whatever!).

Hudson’s JHUD is a throwback to classic concept albums, sticking with a single theme or style for the entire disc. While sounding quite current, JHUD has a strong disco-influenced vibe that permeates most of the album’s tracks.  I could barely stop moving while listening from beginning to the almost-end of the album.

Highlights include “Dangerous”, “It’s Your World” (featuring R Kelly), “I Can’t Describe” (featuring T.I.), and “I Still Love You”, which is vaguely reminiscent of her Dreamgirls buddy Beyonce’s “One Night Only” from that movie’s soundtrack.  “Bring Back The Music” is another strong cut, with a solid 70s R & B feel that practically screams for a blue light.

Hudson’s vocals are superb throughout the album, with her hitting a few rafter-reaching notes that remind us of the talent that American Idol voters sent packing a few seasons ago.

If there’s a disappointment on JHUD, its the album’s closer: a stirring, inspirational ballad called “Moan”.  It’s a great track that’s absolutely in Hudson’s wheelhouse, but seems oddly misplaced at the end of a disc that’s so committed to the groove.

The whole dance thing is a bit of a departure for Jennifer, as she’s been most comfortable wrapping those pipes around power ballads.  The Oscar winning singer has even changed up her look for the cover of JHUD, trading the long weave for a funky short cut while clad in Michael Jackson-esque black leather.  Hot.

We’ve been comparing Hudson to the wrong divas with references to Aretha Franklin, Gladys Knight and the like.  With JHUD, Hudson suggests she’s got as much in common with disco queen Donna Summer.  Next time she wants to hit the dance floor, I’d encourage Hudson to ditch the ballad, trust her instincts and just dance.  It’s her world.

JHUD is available at iTunes, Amazon, and retail everywhere.

Michael P. Coleman is a Sacramento-based freelance writer.  When he’s not shaking his body down to the ground, he’s at michaelpcoleman.com, at mikelsmindseye@me.com, or on Twitter:  @ColemanMichaelP 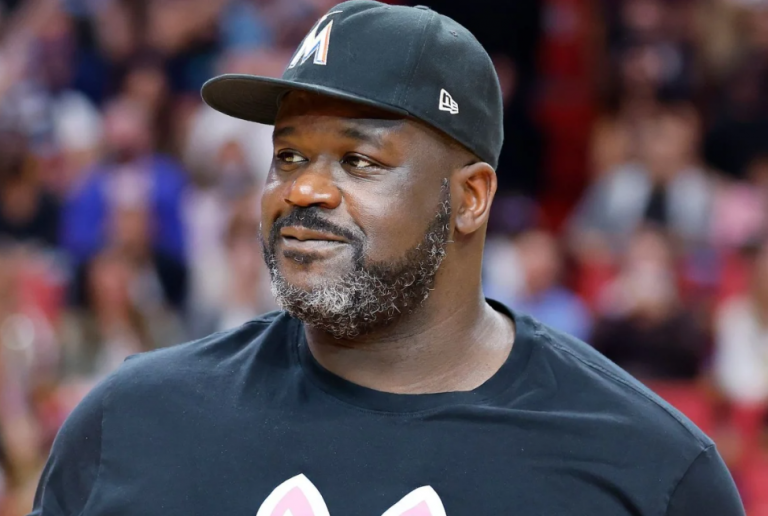