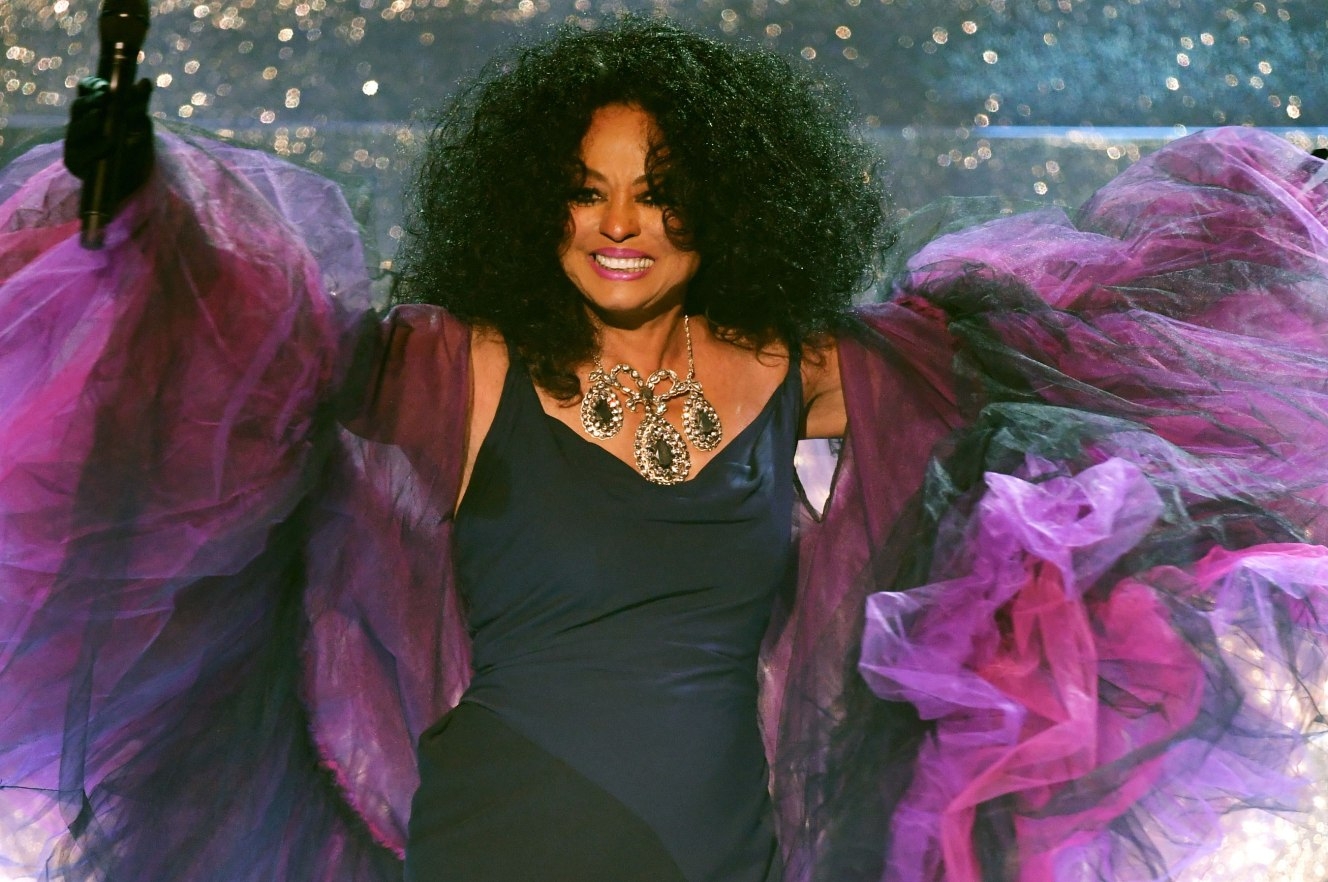 There was buzz behind the scenes at the American Music Awards that lifetime-achievement award winner Diana Ross was a supreme fashion diva — but a top stylist who met with her says it was a dream come true.

Ross consulted with one of the music world’s most of-the-moment stylists, we hear, for the AMAs — Zendaya and Demi Lovato style guru and “America’s Next Top Model” judge Law Roach — but decided instead to go with her own looks, landing her on endless worst-dressed lists.

“With her busy schedule, rehearsals and just the ‘Diana-ness’ of it all . . . fittings were pushed off until [the] day of the AMAs,” an insider said, adding, “Roach was hard at work pulling in dresses, having couture ateliers alter or create custom pieces, selecting accessories to pair with each look . . . Doing what he does best.”

But, “Ross refused look after look,” the spy said. “After hours . . . they agreed to disagree . . . and Dame Diana was left to her own devices.”

For the complete story, visit PageSix.com/News.