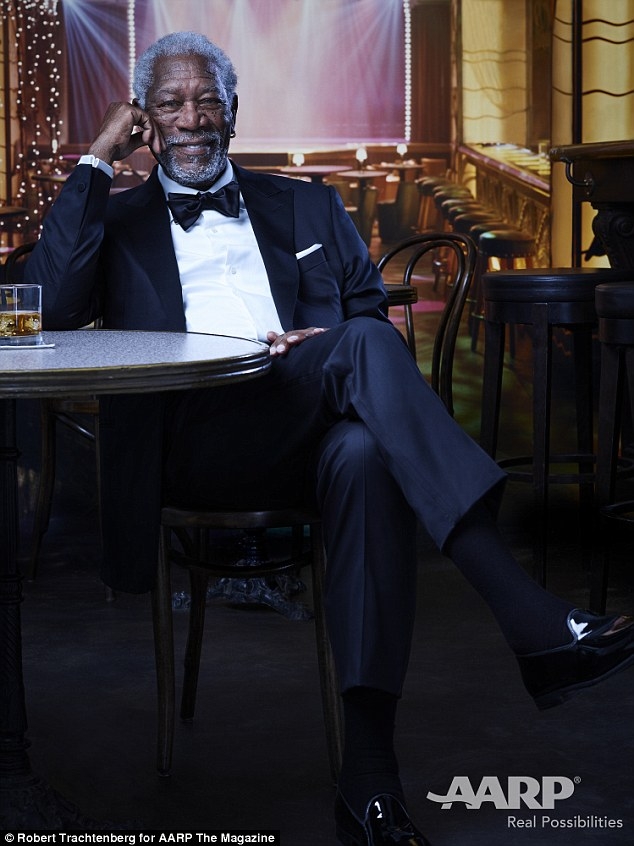 Photo by Robert Trachtenberg for AARP The Magazine

He has played POTUS twice, happy to reveal he voted for Hillary Clinton and even been the voice of God, but this actor is hoping for the best when it comes to Donald Trump.

Morgan Freeman did not vote for Trump nor does he support his policies, but he is trying to be positive about what the former reality star turned leader of the free world will do.

In an exclusive excerpt provided to the DailyMail.com, the 79-year-old told AARP: The Magazine he is staying hopeful.

The Oscar winner – who stars on AARP magazine’s cover this month – said: ‘As for politics today, I supported Hillary in the election, and now it feels like we are jumping off a cliff.

For the complete story, visit TheDailyMail.co.uk/USShowbiz/. 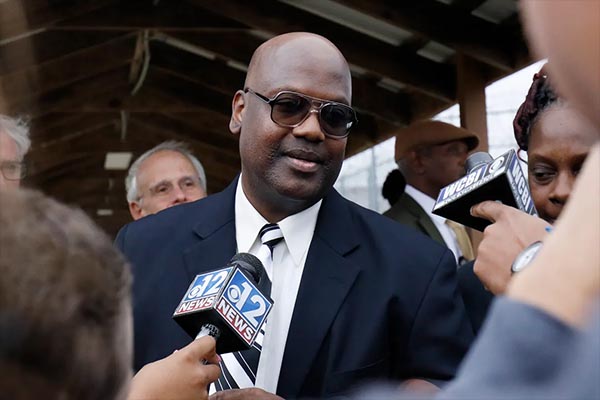