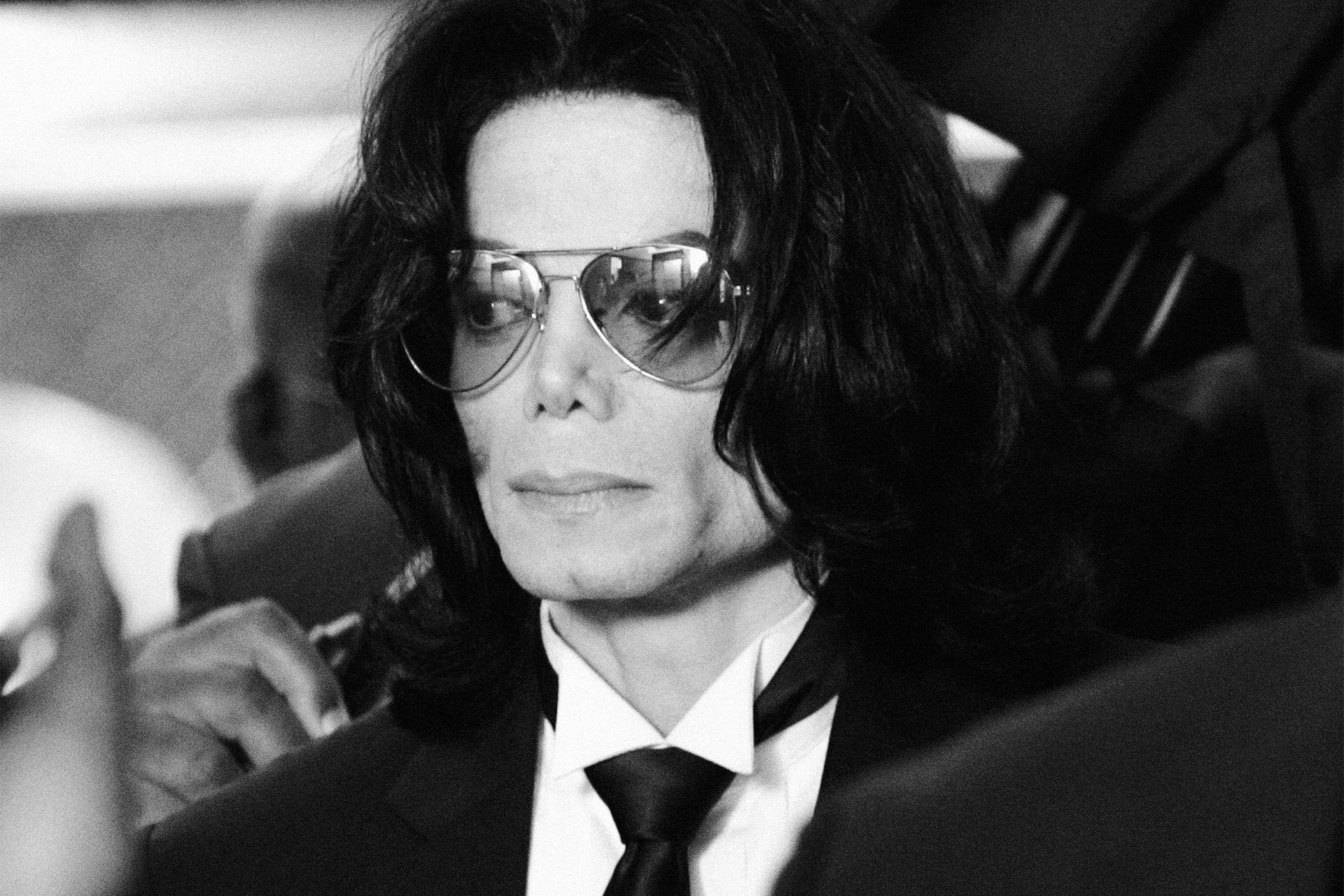 A month after HBO aired the bombshell two-part documentary Leaving Neverland, Michael Jackson‘s family have struck back with a documentary of their own.

Directed by Eli Pedraza and released on YouTube on March 30, Neverland Firsthand: Investigating the Michael Jackson Documentary aims to refute the allegations of Wade Robson and James Safechuck, who claimed in the HBO film that Jackson sexually abused them both as children. The star, who died in June 2009, repeatedly denied any wrongdoing prior to his death, and in 2005 was acquitted in a child sex abuse case leveled against him in California.