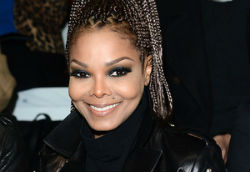 Janet Jackson has officially joined the the Billionaires Club, according to an article on TVGuide.com.

Jackson reportedly hit the billion dollar mark thanks to decades in the music and acting businesses. She reportedly earned $458 million from concert tours, $304 million from acting, and $260 in album sales. 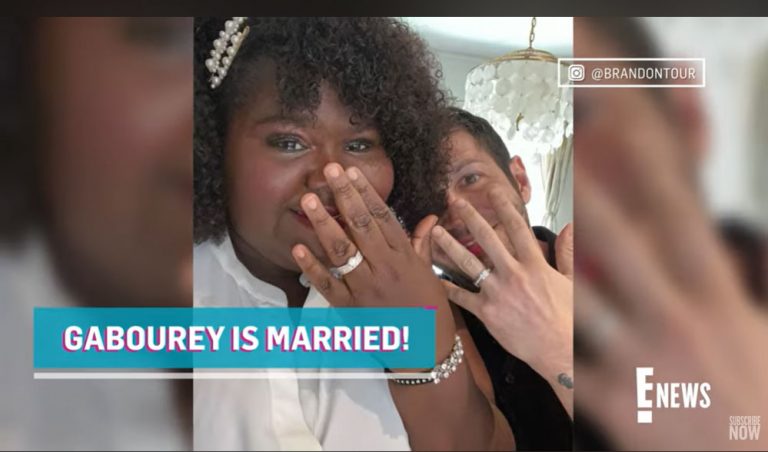