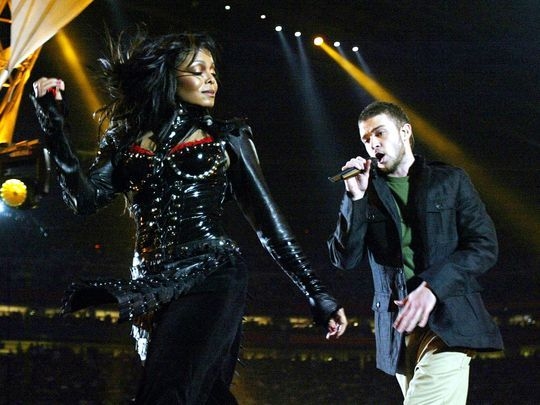 Janet Jackson’s family still hasn’t forgiven Justin Timberlake after the infamous wardrobe malfunction during their 2004 Super Bowl set — but they do know how he could make it up to her.

Ahead of Timberlake’s upcoming performance at Super Bowl LII on Sunday, the “Rhythm Nation” singer’s family members told the New York Post that if the Man of the Woods singer really wanted to put the past behind him, he’d invite Jackson to share the stage with him.

“If he’s such a gentleman, he’d make sure Janet [Jackson] is there,” Janet’s father Joseph Jackson said.

“Justin’s solo career took off after that and Janet was blackballed,” added another unidentified family member. “He says they are good, but let’s see him prove it and bring her out.”