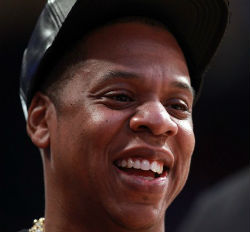 Rapper Jay-Z will reportedly oversee the soundtrack for the upcoming film “The Great Gatsby,” according to an article on EURWeb.com.

According to the article, Jay-Z will bring a “modern ‘Jazz Age’ energy” to the soundtrack for the highly-anticipated film that stars Leonardo DiCaprio and is directed by Baz Luhrmann of “Moulin Rouge” fame. The movie is scheduled to open May 10.