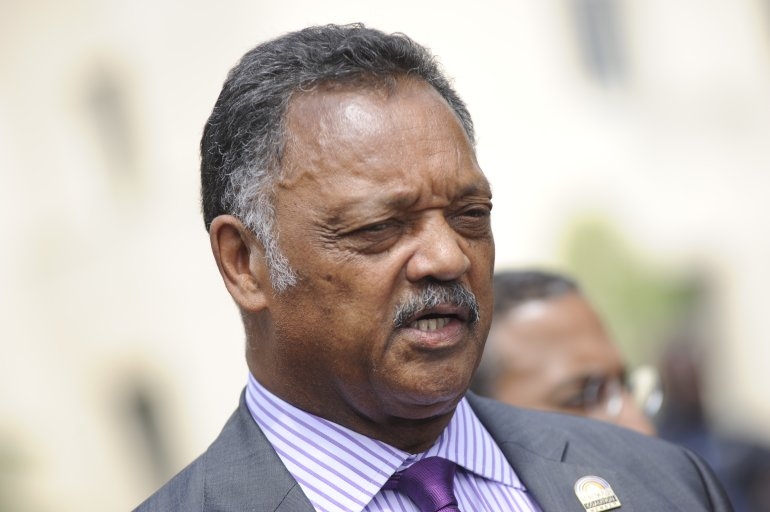 The Rev. Jesse Jackson revealed in a statement Friday that he has been diagnosed with Parkinson’s disease.

“My family and I began to notice changes about three years ago,” the 76-year-old civil rights activist wrote in a statement, according to CNN. “After a battery of tests, my physicians identified the issue as Parkinson’s disease, a disease that bested my father.” 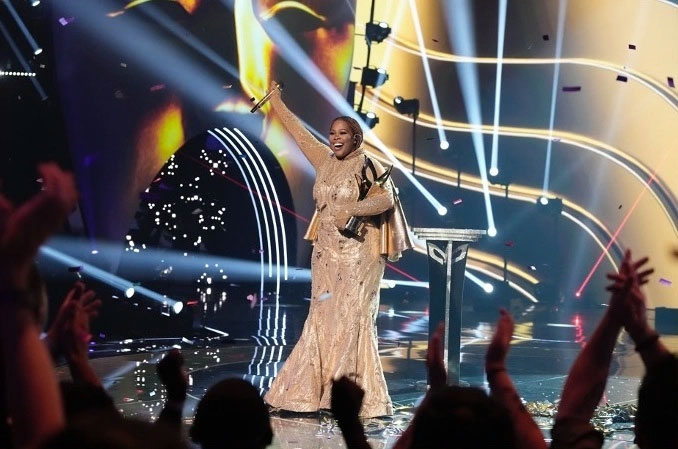 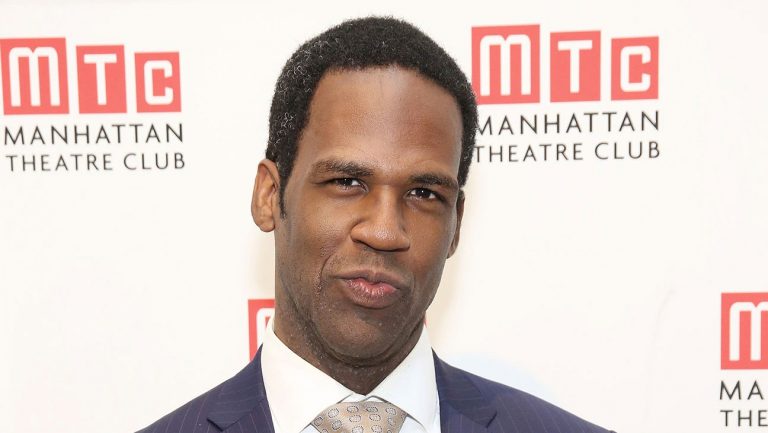