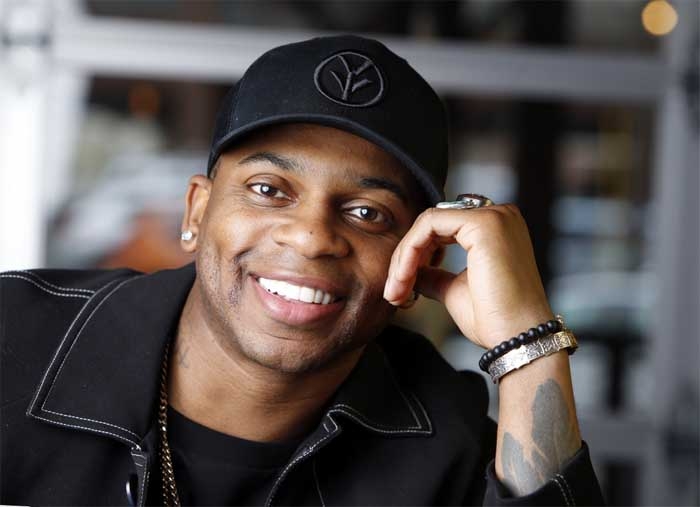 Country singer Jimmie Allen likes to tell a story about the first time he met songwriter J.P. Williams, who is blind, before they came up with Allen’s No. 1 hit single “Best Shot.”

Allen, who made history last year for being the first Black artist to launch his career with a No. 1 single on the Billboard Country Airplay chart, isn’t afraid of joking about the elephant in the room: He’s usually the only Black man in the country song writers’ room.

He and artists like Kane Brown, 25, who is biracial, are appealing to millennial and Gen Z listeners who aren’t traditional country fans but are discovering country music in different platforms, such as streaming, YouTube and social media. That has allowed these Black artists to succeed in a predominantly White musical landscape.

For the full story, visit Afro.com/Arts&Culture. 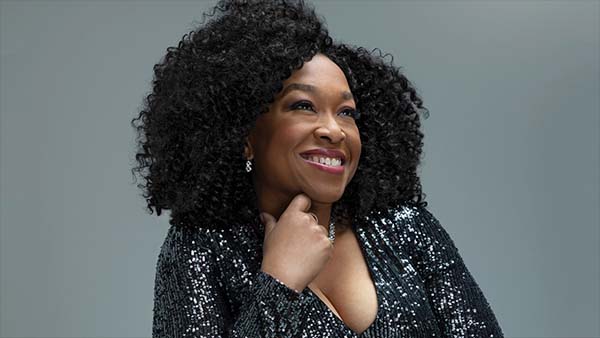