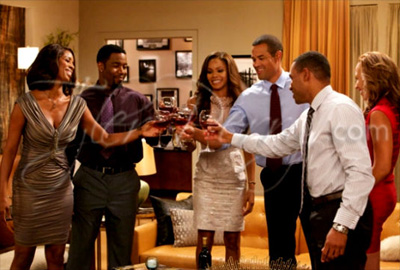 “Tyler Perry’s For Better or Worse” follows the ups-and-downs of married life for Marcus and Angela, two characters who originated in the feature films Why Did I Get Married and Why Did I Get Married Too? Michael Jai White (The Dark Knight) and Tasha Smith (Couples Retreat) are set to reprise the roles of television anchor Marcus and salon owner Angela. Additional cast members to be announced. 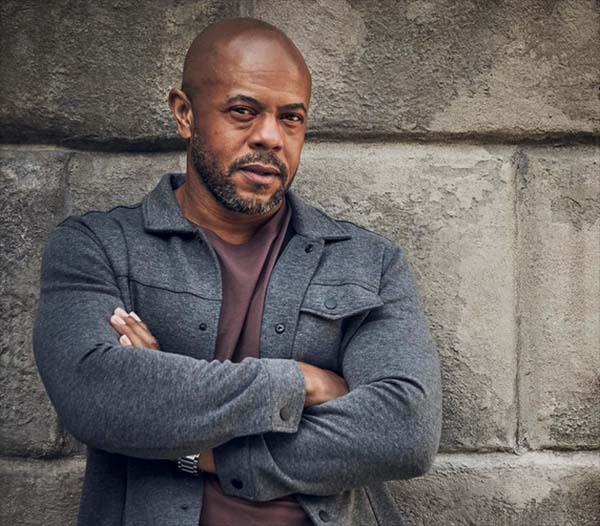