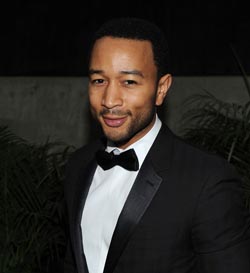 Looks like west coast magazine Los Angeles Confidential will be without a headliner at its pre-Grammy bash.

The magazine’s December cover star, John Legend, was scheduled to perform at a party at the Beverly Hills Hotel on Thursday evening. However, The Hollywood Reporter is reporting that the “Glory” singer backed out due to hotel owner and Sultan of Brunei Hassanal Bolkiah’s archaic female and LGBTQ policies.

“These policies, which among other things could permit women and LGBT Bruneians to be stoned to death, are heinous and certainly don’t represent John’s values or the spirit of the event,” Legend’s rep Amanda Silverman told the Reporter. “John does not, in any way, wish to further enrich the Sultan while he continues to enforce these brutal laws.” 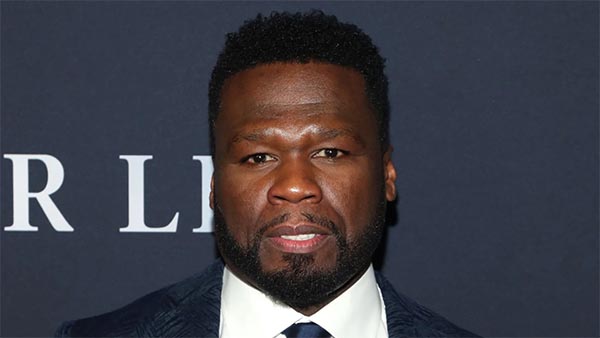