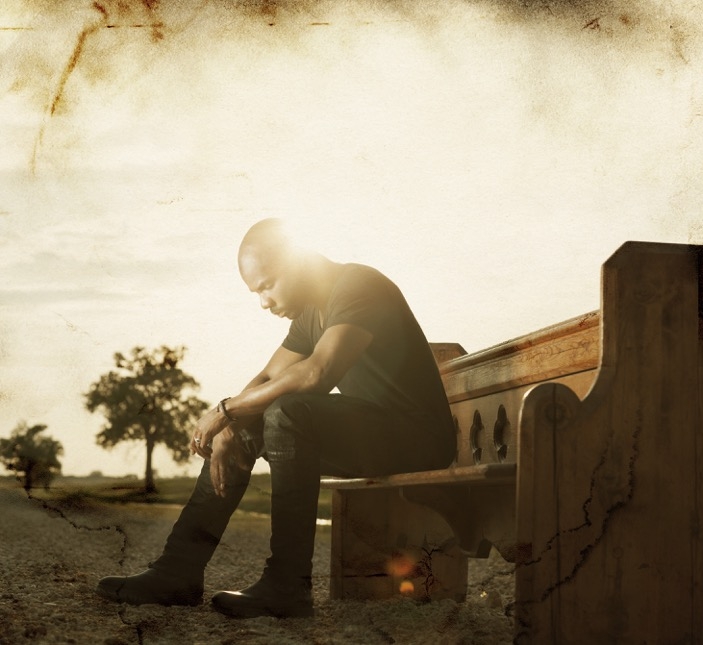 Gospel superstar Kirk Franklin has never shied away from controversy.  In 2007, he admitted that his “addiction” to pornography almost ended his marriage.  Last fall, he apologized to the gay community for the way the church has treated gays, behavior that Franklin thinks is homophobic and not in line with Christ’s message.

Now, one of gospel music’s biggest stars is encouraging listeners to lose their religion with the release of his 11th studio album, appropriately entitled Losing My Religion.  The album debuted at the #1 position on Billboard’s Gospel Album chart, marking Franklin’s 11th consecutive #1 debut.  The album’s initial single, “Wanna Be Happy”, debuted atop the Gospel Digital Songs and Hot Gospel Songs charts and has earned Franklin his latest Grammy nomination, for Best Gospel Song / Performance.

Franklin is busily preparing for his 20 Years In One Night Tour this spring, which includes stops in Oakland and Los Angeles. The tour will be a retrospective of Franklin’s career, which has garnered him nine Grammy Awards, 40 Stellar Awards and 16 Gospel Music Association Dove Awards.

The 45-year-old superstar graciously made time for an in-depth conversation about his new album, how he’s overcome the bounds of fear, how Christians have fallen short of representing God, and what we can expect from him on his upcoming tour.  The following are excerpts from our EXCLUSIVE conversation.

On why he’s encouraging folks to “lose their religion”:

Religion can be very cold.  When you look at the decline of church attendance across the board, I think it’s because we’re pushing “religion” more than “a relationship”.  Some people never get to know a god as a father and a friend, because of our trying to make Him a very distant guy or because of an overly systematic approach…the rituals, the rules that never let you get to the heart of who God is or what He means to you.  Rules without relationship lead to rebellion, so we never really get people to fall in love with God.

On why the African American community needs to start speaking out:

The African American community has been programmed to kinda keep our business quiet, and what’s done at home kinda stays at home.  Sometimes, we’re very sheltered and aren’t honest.  There were things happening with family members that we should have talked about more.  That’s because we come from a culture of not always being able to trust the system, you know?  We’ve seen the system for so many generations not really being in our corner, so we became kinda secretive and learned to keep certain things at home.  But I think that if you have keys to open up prison cells, and you don’t do it because of fear of the response, you’re just as guilty as the people who put those others in prison. 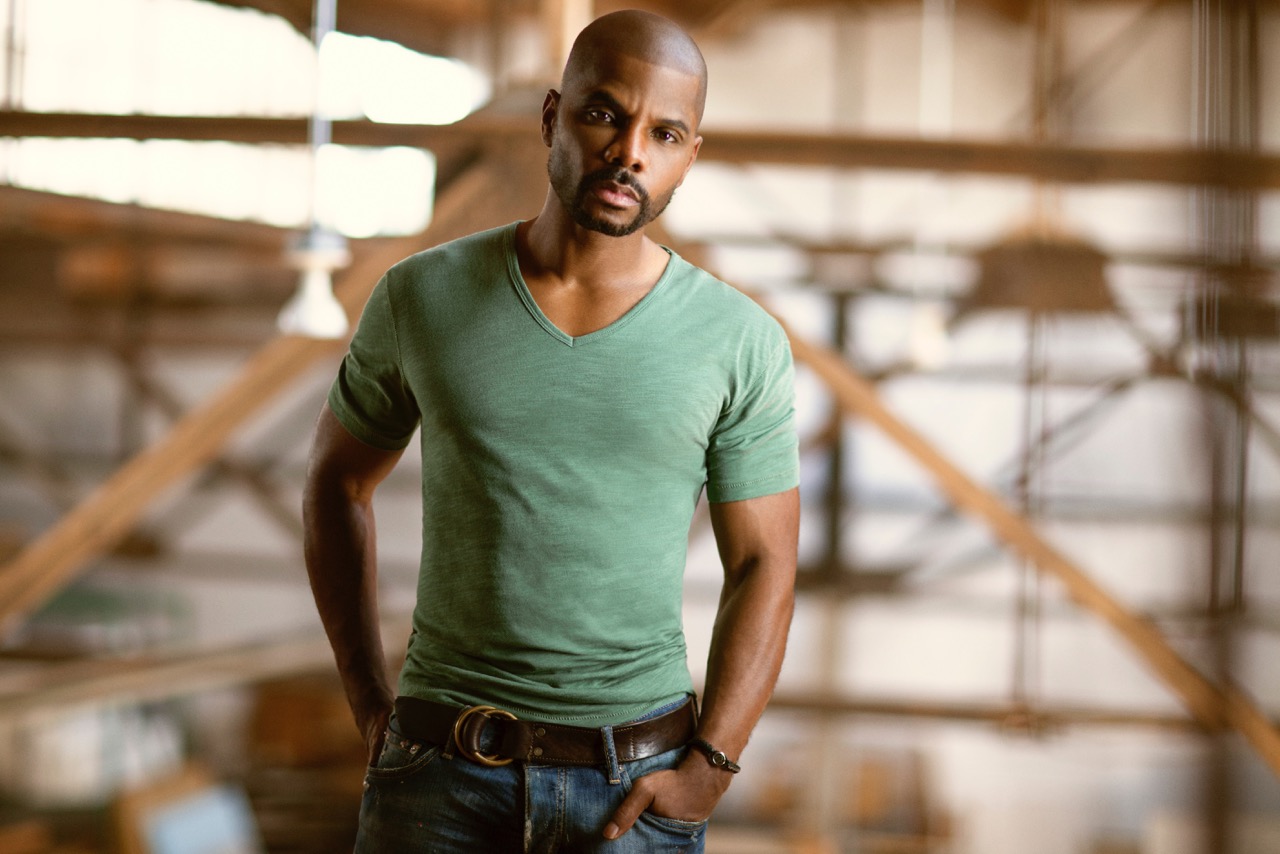 On whether he’s always been so bold and outspoken:

To be honest with you, man, I don’t really see myself that way.  I see myself as timid and a lot of times, you know, concerned about people’s response to me.  Maybe what it is, man is when I get the mike, I become bold in the spirit because outside of that, I struggle with everything that you hear me sing against.  So maybe my weakness I’m experiencing is power in another way.  If you’ve ever had any questions about whether He’s real, that will tell you that He is because I can definitely tell you that I’m not one who walks around full of confidence and ego and pride.  I second guess everything I do.  I struggle a lot with doubt.  But you know, that’s the amazing thing about God.  He definitely takes our weaknesses and uses them as tools for His people.

On fear and its shackles:

Fear is really a form of pride, because when you really think of fear, it’s very self-centered.  “I’m afraid of what they’re going to do to me.”  “I’m scared they’re going to hurt me.”  “I’m in trouble.”  “I’m going to die.”  “I’m going to get robbed.”  “I’m going to go broke.”  It’s very self-focused.  Fear is really pride, the love of self.  And so, we’re afraid of making mistakes, of failing because we are sometimes afraid of the negative response or lack of praise that will come from people if we don’t succeed.  A lot of times when we fail, we worry whether people will respond to us the same way if we don’t meet their standards or expectations.

On how to overcome fear:

Remember it’s not about you.  We’re not created for our own glory.  We are created to be reflections of God.  It’s about God’s glory, and you know what?  He’s always applauding.  He’s always approving of us when we are His soldiers and when we are standing with Him and aligned with His ways and His heart’s call.  So when we are then plugged into Him, whatever happens, He’s still applauding, because He doesn’t look at our performance.  He looks at us as His sons and daughters.  So that’s the first thing.  The second thing is that the only tool that overcomes fear is the tool of failing.  Every time we fail we create layers that we stand on, so the more layers we have, the further away we are from the sensitivity to failing.  But the only way to get there is to start failing.  You have to start making mistakes.  You have to start trying and failing and stumbling and doing it again and again.  That’s the only way you’re going to get over that sensitivity and that pride and worry about how other are going to feel about you.  If we stay in the fear, then we never really create those layers.

On his new album and its success:

I felt very overwhelmed by this body of work.  I fight every day to remember to be very grateful for the songs that sound big and beautiful and cohesive and incredibly produced, and God gave me lyrics that were incredibly weighty and transitional. [Seeing the success of the new album] was very humbling.  I was thankful that I still have an opportunity to do music and to reach people, man.  So I give God all the glory for that and all the credit for that. 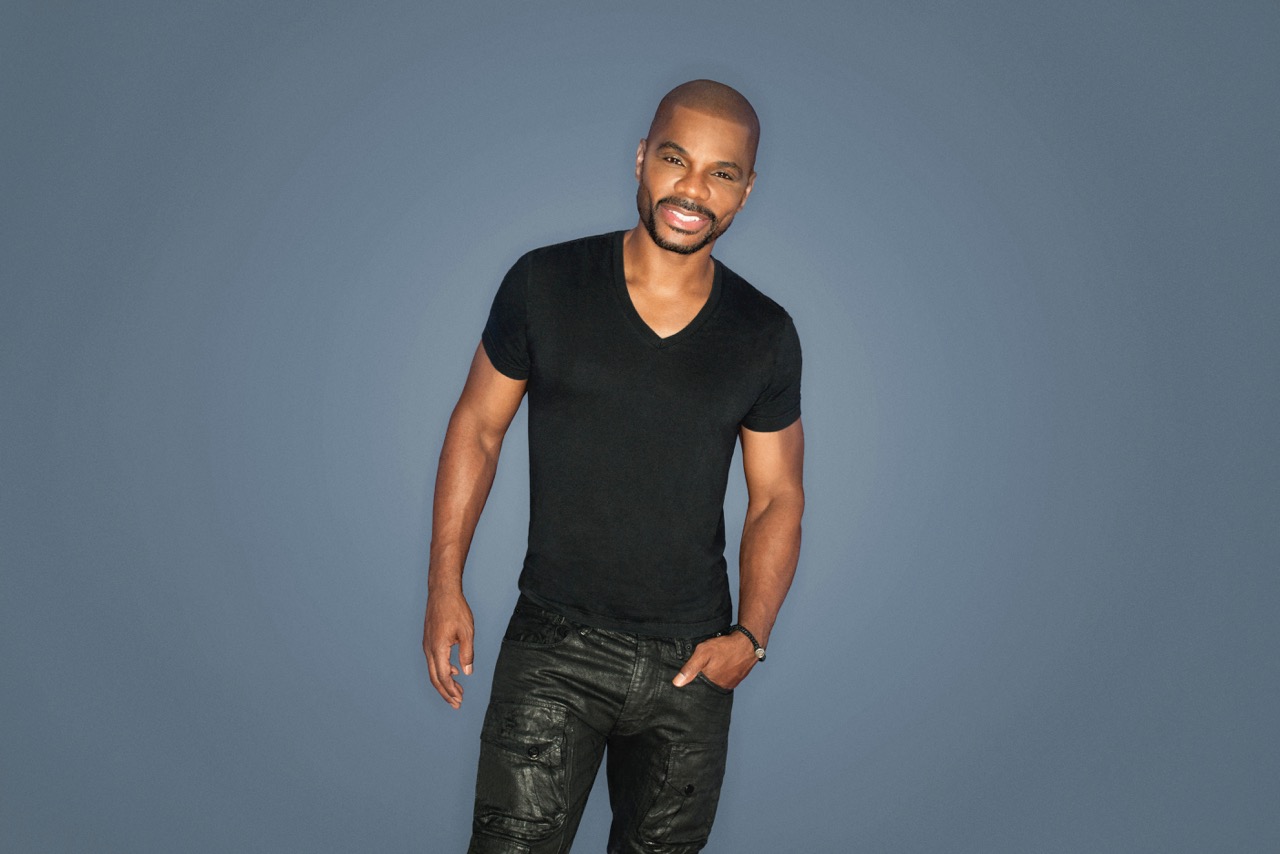 On his upcoming tour:

I’m so excited about this tour.  It will be the first tour that I’ve done by myself.  I want people to know that I am not going to let them down.  I’m going to do 20 years of music in one night, and I’m not going to leave until they leave.  And I want it to be the most exciting opportunity to celebrate life, to celebrate God, to celebrate grace, [and] to have a party all at the same time.

Look for the winter issue of The Hub magazine, featuring Kirk Franklin on the cover, on newsstands now.

Get tickets to Kirk Franklin’s 20 Years In One Night Tour at ticketmaster.com.

If you want a preview of Kirk Franklin before the new tour starts, he’s on the GospelFest 2016 roster on February 19th in Stockton.  Tickets are available at go.pacific.edu/gospelfest2016.

Kirk Franklin’s new Losing Your Religion album is available on iTunes and all digital outlets, as well as at retail.