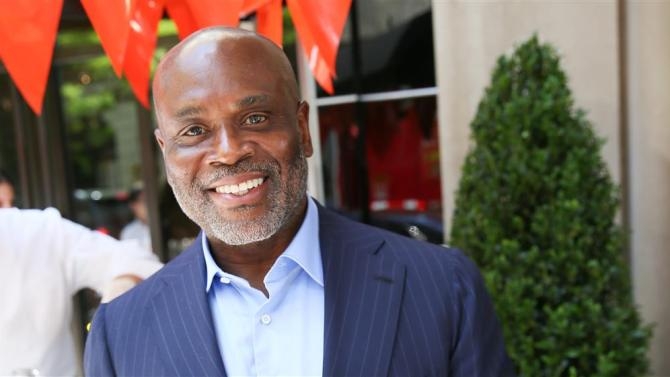 Antonio Marquis “L.A.” Reid is leaving his post as chairman of Epic Records, Variety has learned. The veteran executive joined the Sony Music label in July 2011. During his six-year run, Reid signed such hit acts as Meghan Trainor, Future, Travis Scott, Fifth Harmony, and DJ Khaled, the latter of whom currently has the No. 1 song in the U.S. with “I’m the One.” He also brought Mariah Carey back into the Sony fold, after having signed the singer at his previous position as chief executive of Island Def Jam.

It is unclear what Reid’s next move will be, though he is an executive producer on the scripted drama “Cotton Club.” Reps for the label and for Sony Music would not comment.

For the complete story, visit Variety.com/Music/News.