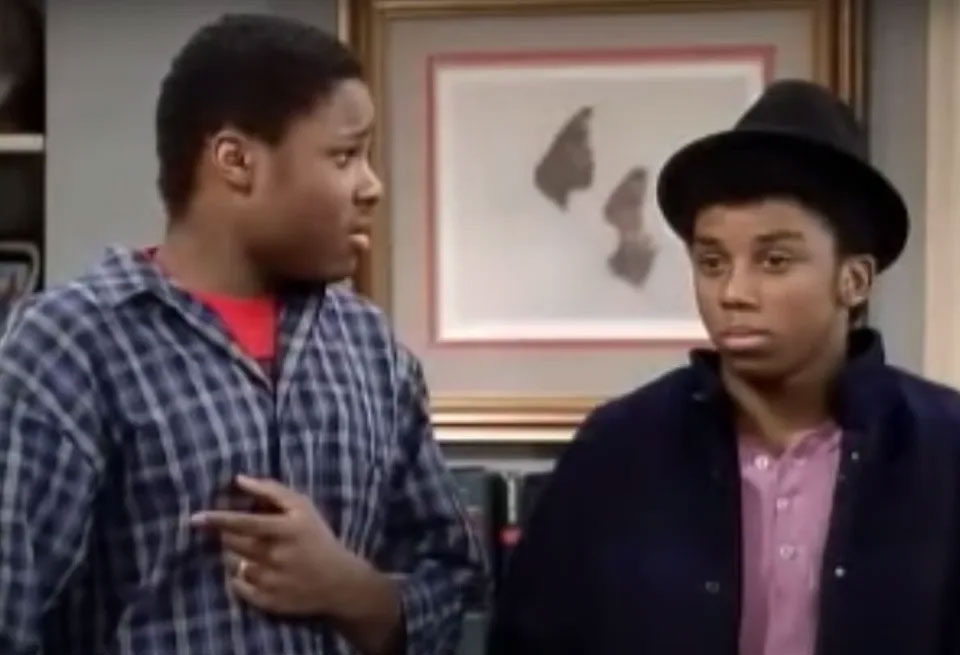 They played best friends on one of the most popular comedies in TV history, but behind-the-scenes, there was tension between these two young stars. Malcolm-Jamal Warner starred on The Cosby Show as Theo Huxtable for all eight seasons, from 1984 to 1992. In early seasons of the show, Theo’s best friend was Walter “Cockroach” Bradley, who was played by Carl Anthony Payne II. Payne appeared in a dozen episodes spanning from Season 2 to Season 4 before leaving the show for good.

In a new interview, Warner opened up about he and Payne not getting along behind the scenes and the reason why they butted heads. He also gave an update on where they stand today.