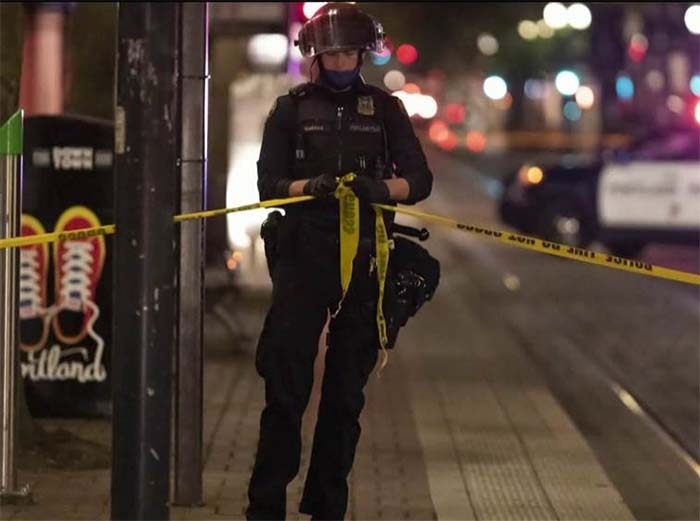 The Portland Police Bureau said in a statement the shooting took place about 8:46 p.m. and that officers nearby heard the gunfire.

“They responded and located a victim with a gunshot wound to the chest. Medical responded and determined that the victim was deceased,” the statement said.

“A Homicide Investigation is underway,” it said, adding that no suspect information was being released.

For the full story, visit NBCNews.com/USNews.