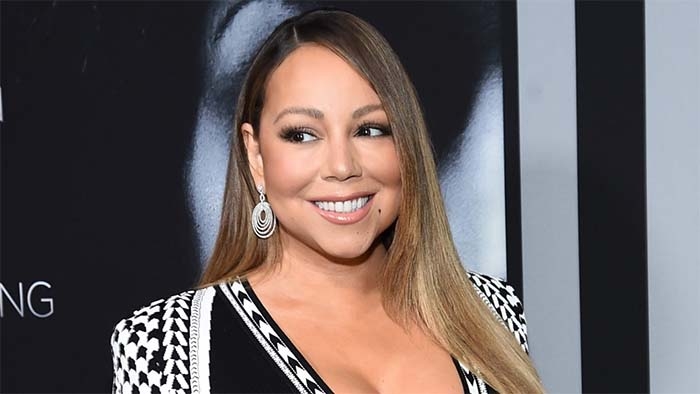 Mariah Carey has been sued by her brother, Morgan Carey, for depicting him as a “violent man” in her memoir, The Meaning of Mariah Carey.

In the fall of 2020, The Meaning of Mariah Carey became a New York Times best-seller for the superstar singer. Co-written with Michaela Angela Davis, the book details her childhood, rise to fame and various tribulations during her career, revealing a new side of herself to fans.

Now, it appears that her brother is not too happy about just how revealing The Meaning of Mariah Carey is. According to a report from Variety, Morgan is suing Mariah for “defamation and the intentional infliction of emotional distress.”

Read the full story at The Grio | Entertainment.