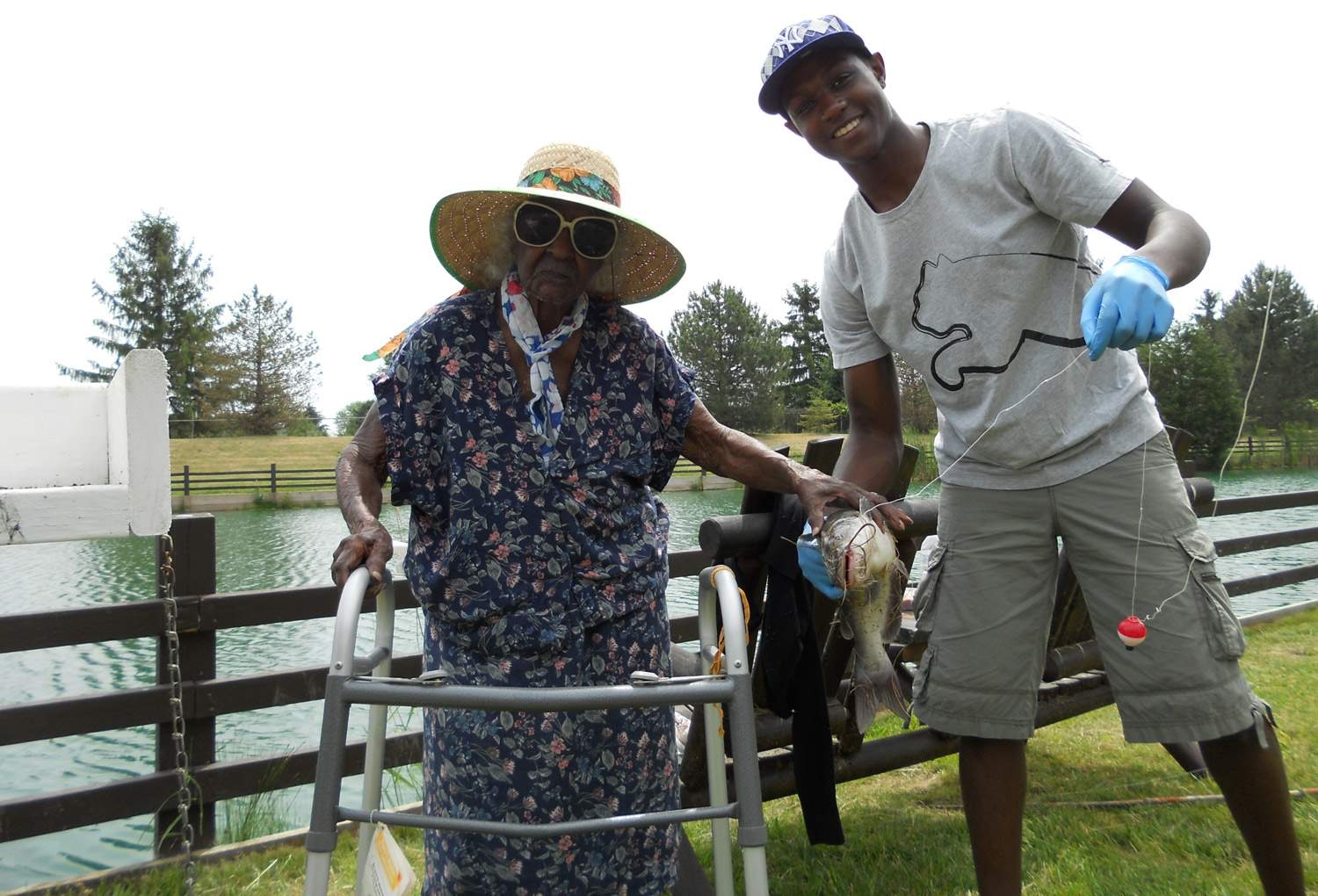 The last two known people on Earth born in 1898 have passed away just five days apart, according to the Gerontology Research Group.

Following the death of 117-year-old Japanese woman Misao Okawa last Wednesday, Gertrude Weaver of Camden, Ark., became the world’s new oldest living person at 116 years old. But she passed away Monday morning at the Silver Oaks Health and Rehabilitation Center after complications due to pneumonia, the Associated Press confirmed.

That makes Jeralean Talley of Inkster, Mich., the new oldest living person at 115 years old. There could still be people who are older than Talley, but their claims have not been verified by the organization, which usually requires documentation such as original proof of birth, name change and recent identification.

“I feel good,” Talley told TIME in a Monday evening phone call, aided by her daughter, Thelma Holloway, 77. “I don’t feel sick. I’m still trying to do the right thing is all.”