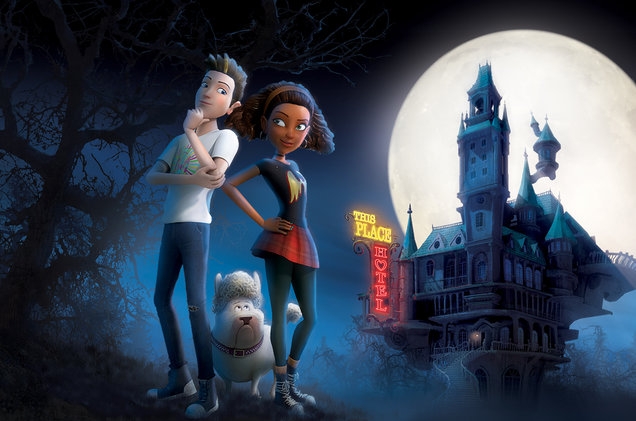 CBS is looking to the music of Michael Jackson for its next project.

For the complete story, visit Billboard.com/News/Television.