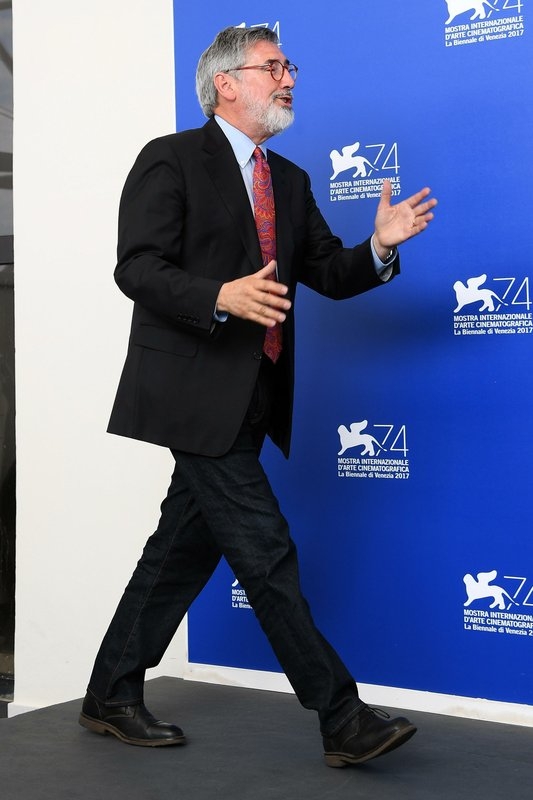 Director John Landis said Monday that he is still upset by Michael Jackson’s death, but a Venice Film Festival screening dedicated to “Thriller” is a chance to celebrate the musician’s life.

An enhanced version of the landmark Landis-directed music video, “Michael Jackson’s Thriller 3-D,” is screening alongside a behind-the-scenes documentary that has never been shown in cinemas before.