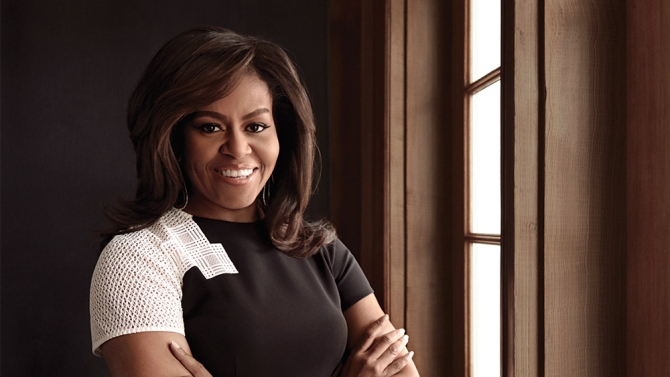 Ten days before delivering the best-received speech at the Democratic National Convention, first lady Michelle Obama was in her East Wing office describing an entirely different appearance she was about to make that was poised to have an equally notable impact.

That was Carpool Karaoke, the insanely popular segment on CBS’ “Late Late Show,” in which she sat in the passenger seat with host James Corden and belted out renditions of Stevie Wonder’s “Signed, Sealed, Delivered I’m Yours,” Beyoncé’s “Single Ladies (Put a Ring on It),” and Missy Elliott’s “Get Ur Freak On” as they circled the driveway on the South Lawn.

“First of all, I was riding in a car with somebody else, without the Secret Service,” she says, with more than a hint of glee. “So right there, [I said], ‘Let’s keep driving!’ I think we drove around the South Lawn about 100 times.”

In her telling, the joy she got from that feeling of momentary freedom in the car with Corden is secondary to why she filmed it in the first place: the power of pop culture. As entertaining and unusual as the segment was, and as far as it spread virally on social media, it was a part of a carefully planned strategy executed by the first lady to leverage the power of Hollywood to advocate for issues near and dear to her heart.

For the complete story, visit Variety.com/Features. 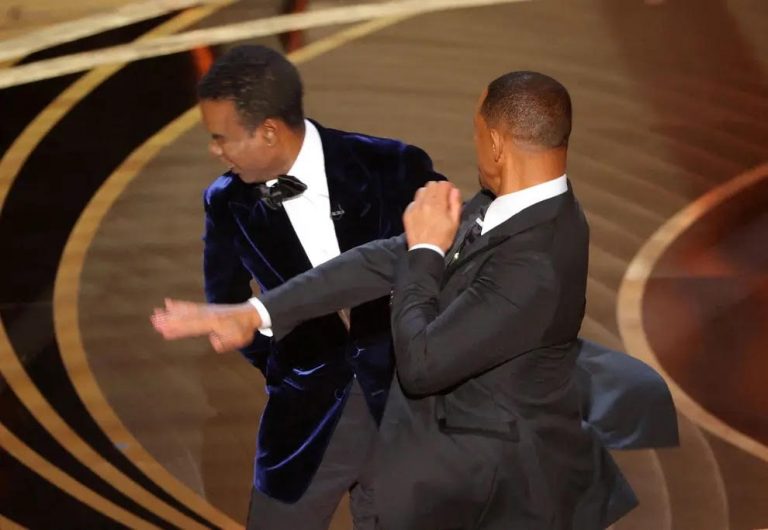